Following the past, the Lianchengfa Party Branch was established! 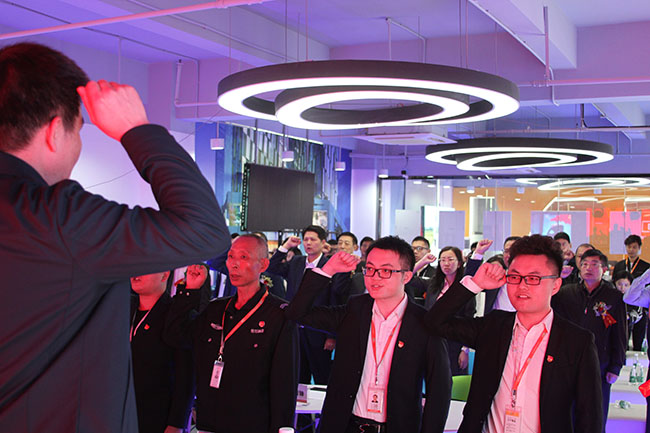 On the morning of December 8, the inaugural meeting of the party branch of Shenzhen Lianchengfa Technology Co., Ltd. officially kicked off in the loud and loud national anthem. Comrade Yan Hui, Deputy Director of the Organization and Personnel Department of Hangcheng Street, Bao'an District, Shenzhen, Deputy Secretary of the Party Committee of the Two New Organizations, Comrade Hao Xiaonan from the Organization Department of the Bao'an District Committee of the Communist Party of China, and representatives of the top 100 party building enterprises in Bao'an District, Shenzhen, attended the delegation. ceremony. 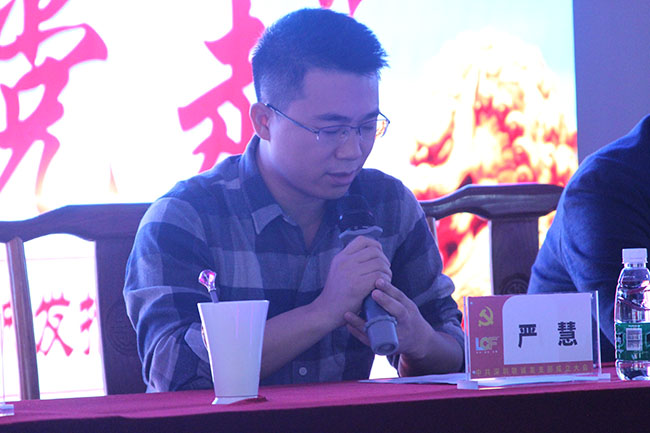 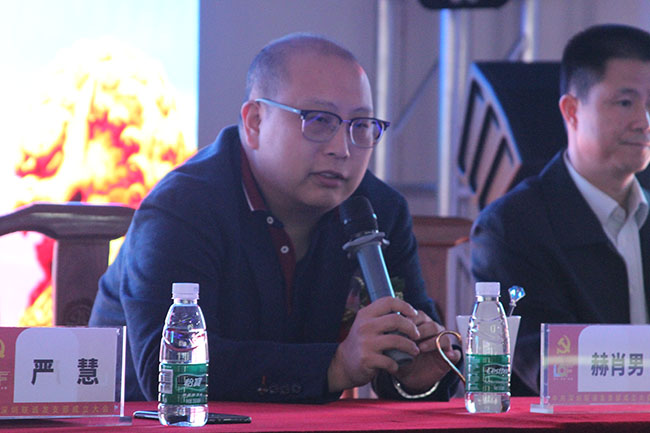 In his speech, Comrade Hao Xiaonan stated that the private economy is an important part of my country’s economy. The party organizations of private enterprises must adhere to the principle of “guidance, non-dominance, participation and non-intervention”, participate in the planning, decision-making, and management of the production and operation of the enterprise, and assist the enterprise in making good decisions. Employment relations help owners to straighten out the inconvenient and coordinated relationships in management, support enterprises to operate in accordance with the law, and promote private enterprises to continuously improve their economic benefits. 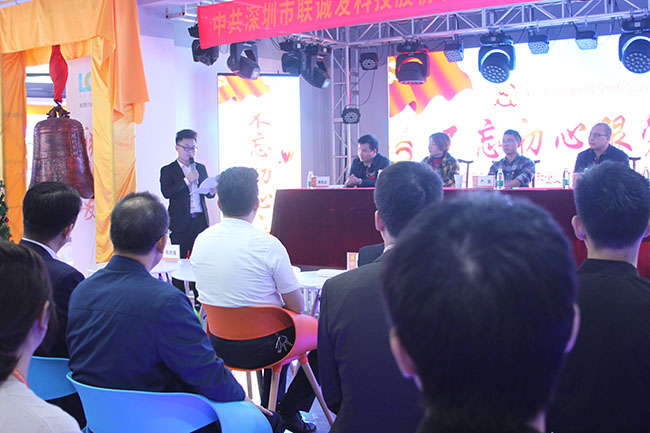 Party branch secretary Huang Yongqiang felt very honored to be elected as the first party branch secretary of Lianchengfa. He said that in the follow-up, the party spirit and personal qualities will be more strictly disciplined, with the spirit of striving for the top, give full play to the centripetal role of party building work, unite people, gather strength, and make contributions to the overall construction of the company. 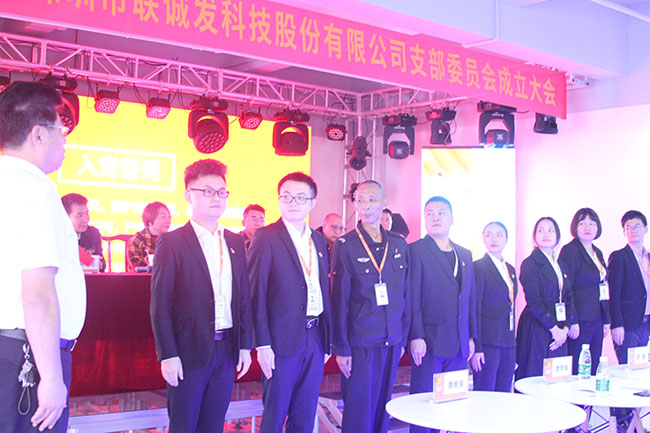 As a non-public enterprise, the leadership of Lianchengfa attaches great importance to party building. Since the establishment of the party branch began at the beginning of this year, party members within the company have responded positively and took the initiative to move closer to the party organization. 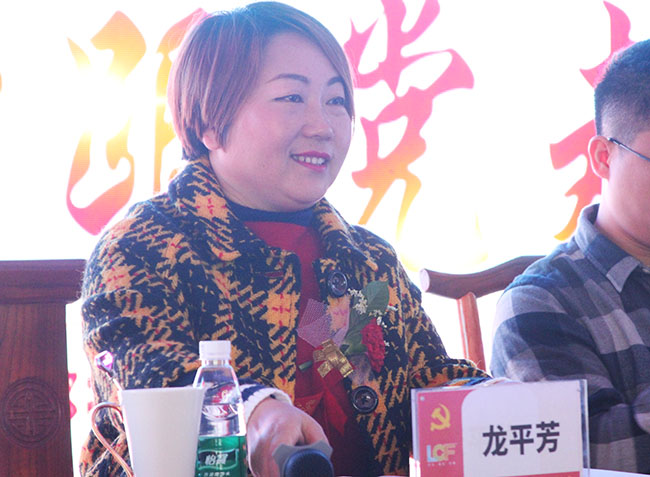 In her speech, Ms. Long Pingfang, the founder of Lianchengfa, said that the establishment of party organizations in private enterprises is a political responsibility of business owners to repay the party and society. It is a wise choice for enterprises to upgrade their grades and accelerate harmonious development, and it is a standardization of enterprises. The only way to go. After the establishment of the party branch of Lianchengfa, the company will give full support to the work of the party branch in terms of people, finances and materials, ensure event funds, provide event venues, ensure event time, and enable the party branch to function effectively. 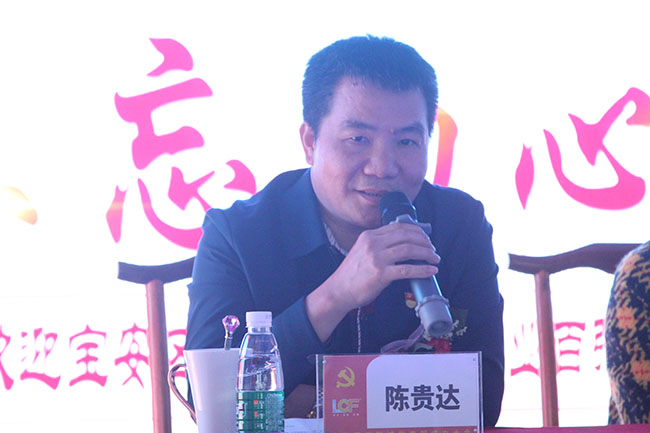 "If the party is strong, the enterprise will be stronger." Chen Guida, Secretary of the Party Branch of the Top 100 Party Branches of the Two New Organizations in Hangcheng, Bao'an District, expressed his high hopes for the party branch of Lianchengfa, and hoped that Lianchengfa can carry out the branch work with a high starting point and high standards; hope that Lianchengfa’s party branch This horse can prancing and whip on Bao'an Avenue, galloping out of its own azure blue sky. 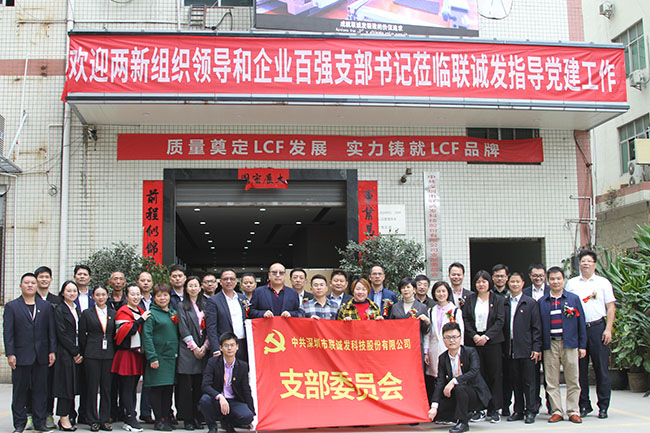 A party branch is a fortress, and a party member is a banner. "Listen to the party and follow the party" is the supreme belief that Lianchengfa has always adhered to. The establishment of the party branch gave Lianchengfa Construction a direction light and ballast. Lianchengfa will also take this as a new starting point to extensively carry out party building work, and truly give full play to the role of the party organization in the company's battle fortress!