【Jay Chou】Shenzhen concert was talked about like "Rain God", LCF Long Pingfang and led the crowd to cheer!

If you want to say that the most popular Chinese music world king, everyone will not be unfamiliar, he is Zhou Jie Lun! The debut years have brought us a lot of surprises and happiness. As a result, his current concert tickets have been fired up to tens of thousands of yuan by the scalpers, and it is still hard to find a ticket. This shows how hot Jay Chou is and how crazy his fans are!

Concert scene in the rain

Tonight, Jay Chou’s last concert of 2019 was also performed at the Shenzhen Universiade Center Stadium. Even if the night sky is always raining, it cannot resist the persistence of "Dong Chou" and the enthusiasm of "fans". More than 40,000 fans were waiting for the start of the concert in the rain, and some fans were in the rain Tao Kan: Shenzhen is a good weather, and it rains as soon as Jay is about to sing, is it the title of "Rain God" to be replaced ?

In addition to many fans and friends at the scene, as the core provider of stage art, Ms. Long Pingfang, the founder of Lianchengfa, personally led the team to the concert to cheer on the spot. Is there a little fan in the second?

Shenzhen Station is the last stop of the world tour in 2019. The theme of this concert is to celebrate the 20th anniversary of Jay Chou’s debut. Thanks to fans and fans. Therefore, a lot of effort has been put into this concert. It is said that the super shocking stage built at a cost of 200 million yuan, all the displays on the scene, including the 12-meter-high, 10-meter-wide giant "trans-temporal energy ball" display, are all made by LCF Liancheng The lamp beads, power supply and control card on the display are supplied by LCF Liancheng’s core suppliers "Xiamen Cinda", "Juneng Weiye", "Carlight" and other supporting facilities. A visual feast; the super-beautiful "light sticks" in the audience are also created by the Lianchengfa's choreography visual team.

Our "Dong Chou" is very attentive. In order to celebrate the 20th anniversary of his debut and to thank the fans, the playlist is also hidden. In addition to many songs that drive the atmosphere, there are also many quite classic and warm songs in the concert's playlist. They were addicted, and gradually aroused the thoughts of fans. The passing time is always so beautiful, because it can be recalled; and the 20 years of Jay Chou’s song creation process are also the 20 years passed by fans and 20 years of growth and struggle. Years, what happened in those years... only moved! Looking forward to the next 20 years, we will never give up!

Dad and son watch "Jay Chou" together
This carnival concert is already the eighth stop of the tour. As a provider of on-site visual effects display technology, Lianchengfa has always adhered to quality and provided the best products and services. Lianchengfa has brought the "Cross-temporal Energy Ball" The P10 spherical screen and the latest research and development product "Dragon Series-Longtengxi" transparent screen attack. The live visual effects presented richer changes. Compared with last year’s performance, the new performance stage has undergone brand-new upgrades in terms of music, stage, costumes, lighting, modeling, dance, etc., ensuring that every audience present Can feel the shock from the stage effects and the happiness of music! The entire performance scene is like a dream scene descending to reality, what we are looking for and looking forward to will be shown here!

Jay Chou told fans his inner words through the VCR: "Thank you for your persistence over the past 20 years. Maybe some people joined halfway through, or friends who just started listening to my music. I will continue to prove that you have not With the wrong person, continue to fly on the wings of my music for the next 20 years!" Such words made many fans present in tears. As a fan of Jay Chou, the editor has been tortured and crying over and over again; I think this will definitely become a classic and will definitely be passed on; here, we also wish Jay Chou to get better and better and bring more to everyone Good works. 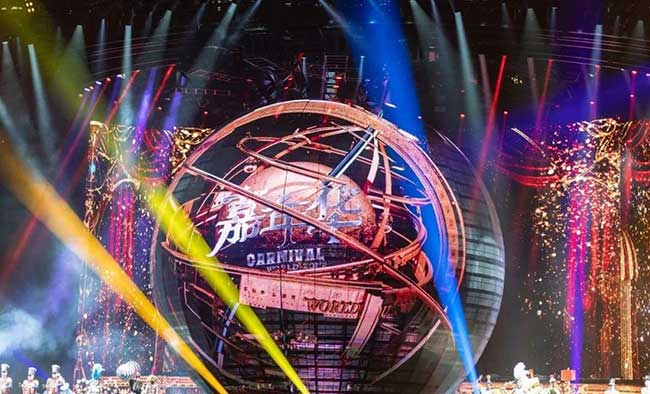 Lianchengfa is committed to becoming a world-class integrated service provider of sound, light, and optoelectronics, and the number one in the cultural performance leasing sector; innovatively proposes the sound and light industry chain model, integrating digital innovation and development, artificial intelligence, Internet development, and modern multi-function The studio is integrated, deducting a new ecological model. Up to now, Lianchengfa has 15 years of professional experience in LED display production, management and operation. Based on Lianchengfa’s rich experience in concert commercial performances, it has provided a solid foundation for Jay Chou’s concert to commemorate his 20-year debut. Power. 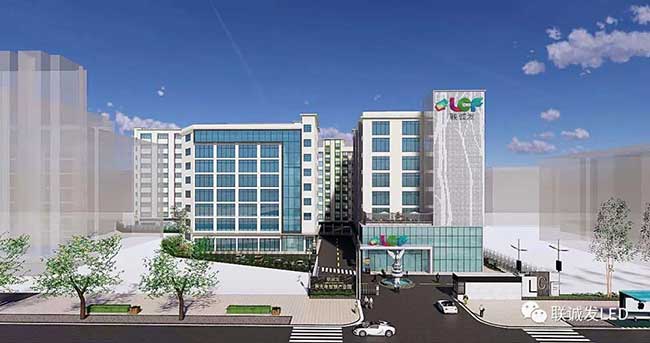 Shenzhen Lianchengfa Technology Co., Ltd., a national high-tech enterprise, a comprehensive service provider in the field of LED optoelectronics, a partner in top competitions such as the Olympics, the World Cup, and the European Cup, has helped many celebrities tour concerts and large-scale commercial performances of world-class brands. Based on China, serving the world!
The founder of the company, Long Pingfang, has a double master's degree from Peking University and HSBC Business School. He has been engaged in the LED industry for 20 years. The top ten national figures in the LED industry, Boao Confucian trademark pole, calm and pragmatic style of work, and a keen business sense are driving the company's steady development 15 year!