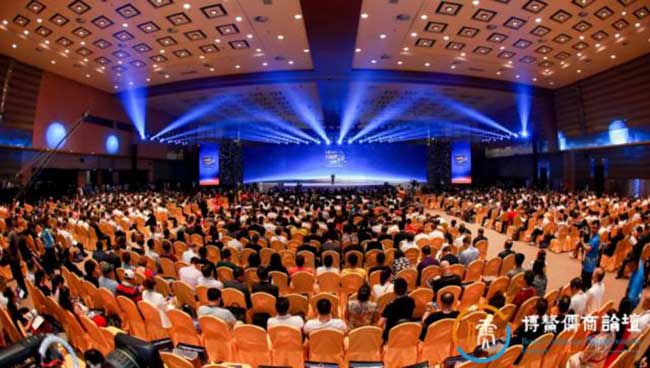 The Confucian merchant culture has experienced thousands of years and has been prosperous for a long time. From the tribute of the Spring and Autumn Period and the Warring States Period to the modern Li Ka-shing, it is undeniable that the Confucian merchant culture has quietly opened the most glorious chapter of Chinese business history in the long history. In the bones of our contemporary Confucian businessmen. 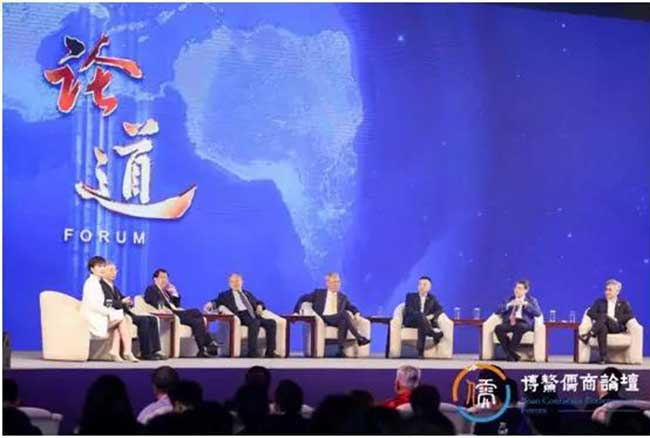 Li Zhaoxing, Long Yongtu, Ni Guangnan, Yan Jiehe, Xie Guoqu, Xu Xiaoliang, and Chai Zhikun are discussing "Reform and Opening Up and the Spirit of Confucian Businessmen" with the host.

The "Boao Confucian Brand Leader Award" is a commendation for successful entrepreneurs. They are legends and heroes in their respective fields, and they are also a group of modern Confucian businessmen with the spirit of new era Confucian businessmen. In the field of LED optoelectronics, when Lianchengfa is mentioned, people always mention Ms. Long Pingfang, not only because she is the founder, but also because she is amazed by her indomitable and persevering 15 years of ups and downs in the founding of the company. The momentum and overall control to move forward. 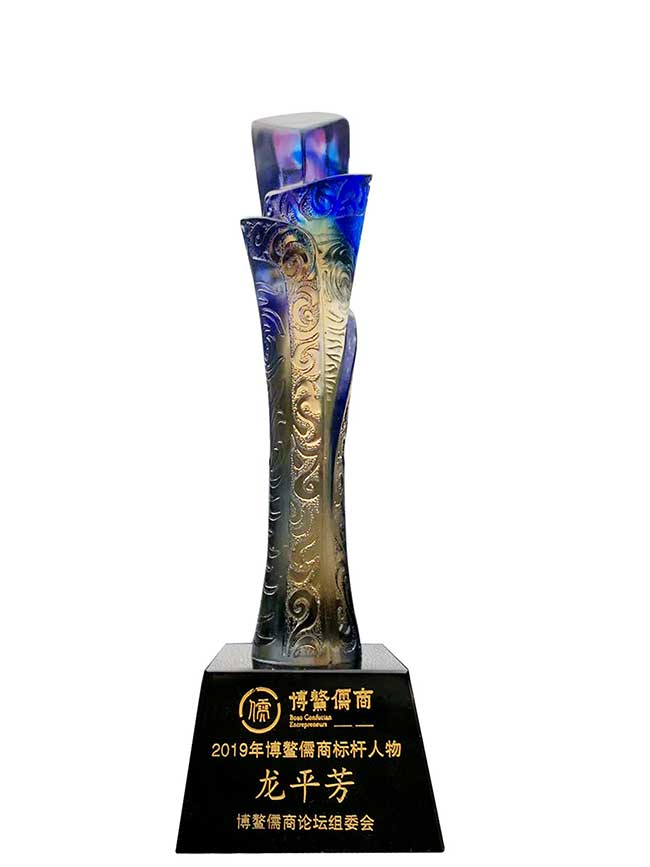 "If you seek people's hearts with Confucianism, the enterprise will get better and better." Ms. Long Pingfang said that the follow-up enterprises will further align with the Confucian business culture of "co-construction, win-win, and sharing", and strive to achieve greater realization of Serve the country".