Thinking Deep and Far-reaching, LCF Sound and Optical Industrial Park Came into Being!

On October 11, 2017, the 16th meeting of the first board of directors of Lianchengfa Technology Co., Ltd. (stock code 837293) was held in the conference room of the Shenzhen headquarters. On October 13, the company and the People's Government of Xixiu District, Anshun City, Guizhou Province signed the "Cooperation Agreement on the Construction Project of Liancheng Sound and Light Communication Industrial Park".

Established in 2004, Lianchengfa Technology Co., Ltd. is a national high-tech enterprise integrating R&D, production and sales. The company has long focused on the exploration and research of LED product technology, and is committed to the industrialization and scale of research and development results. It has accumulated and controlled a large number of core technologies in LED packaging, LED display, and LED lighting product applications, and has a number of patented technologies. . Due to the further expansion of the company's business and the brighter development prospects, in order to meet the increasing customer demand, the company finally decided to establish the subsidiary in Anshun, Guizhou through various comparisons and inspections. 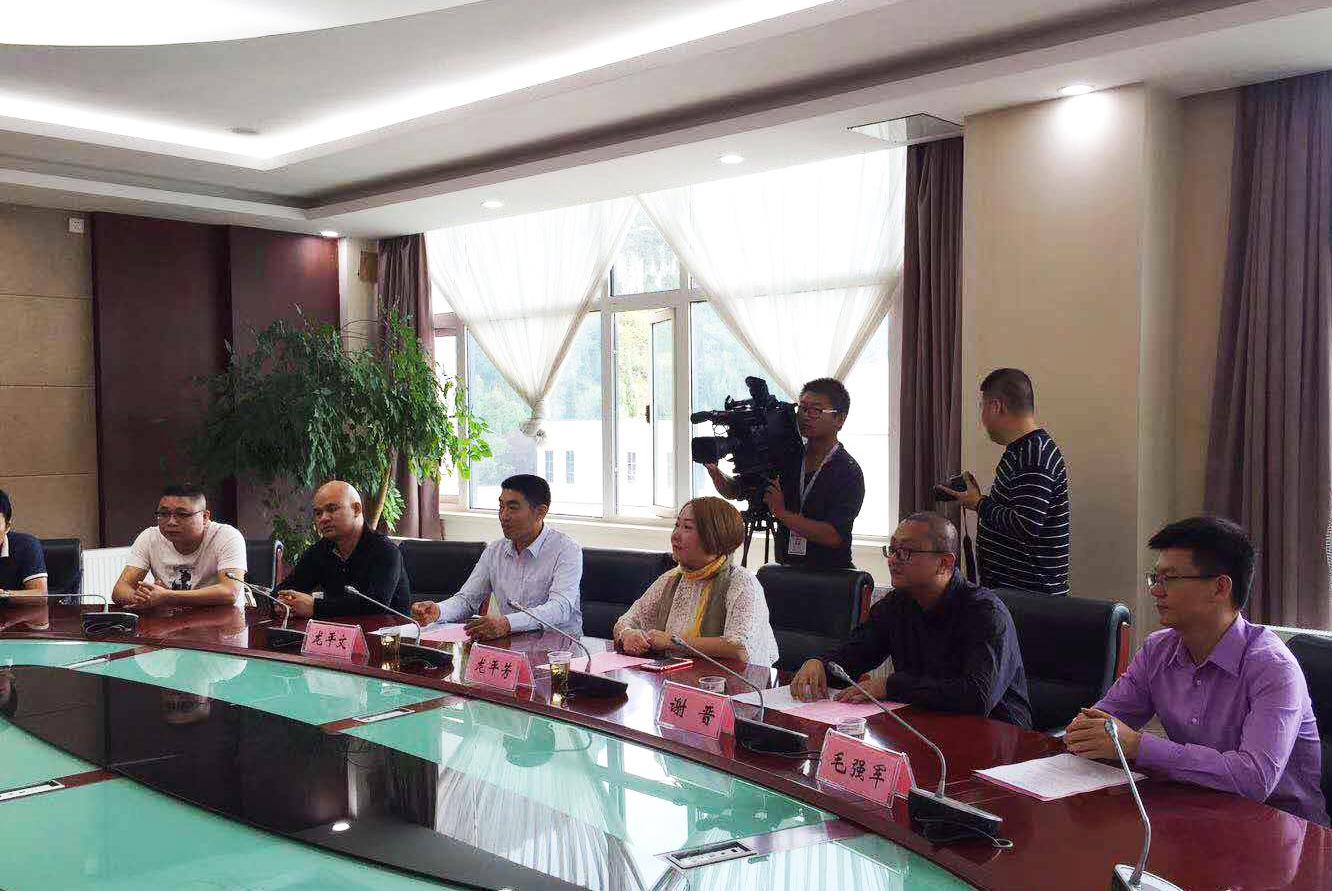 Guizhou is rich in bauxite, molybdenum, and power resources. It is an important aluminum industrial base in my country, providing resources and element guarantees for the development of the LED industry. As the strategic focus of Guizhou's industrial transformation and upgrading, the LED industry has always attracted the attention of the government. In order to promote a better, faster, better and faster development of Guizhou's economy and society, to ensure that the development of the LED industry achieves a historic leap. The government gave full play to its guiding function, and Chen Xunhua, the mayor of Anshun, visited the headquarters of Lianchengfa to discuss cooperation matters and conduct investment promotion.

Anshun is an area with the richest, most intensive, and most diverse tourism resources in the hinterland of Guizhou. The advancement of smart cities and the expansion of cultural industries have resulted in a great market space for LED display products; a number of companies in the LED industry R&D, technology, technology, equipment manufacturing, etc. have already established a certain foundation. Key construction projects such as LED sapphire substrate materials have advanced technology and are beginning to take shape, laying the industrial foundation for accelerating development; the construction of technical support platforms has been accelerated, and the talent team has gradually gathered. The investment and financing mechanism has been further established, and the supporting infrastructure of the industrial park has been continuously improved, creating a good policy environment and conditions for the development of the LED industry.

The holding subsidiary established by Liancheng in Anshun—Anshun Lianshunda Technology Co., Ltd. has a registered capital of RMB 30,000,000.00, of which Liancheng issued RMB 21,000,000.00, accounting for 70% of the registered capital. Lianshunda is located in Xixiu Industrial Park, Xixiu District, Anshun City. It is a production base established by Lianchengfa in Guizhou. This strategic deployment is proposed in accordance with Lianchengfa’s development needs and a prudent decision made based on the company’s long-term interests. , Has a positive effect on the company’s operations, is conducive to further enhancing the company’s overall strength, improving and perfecting the corporate governance structure, and will have a positive impact on the company’s expansion of this type of business across the country.