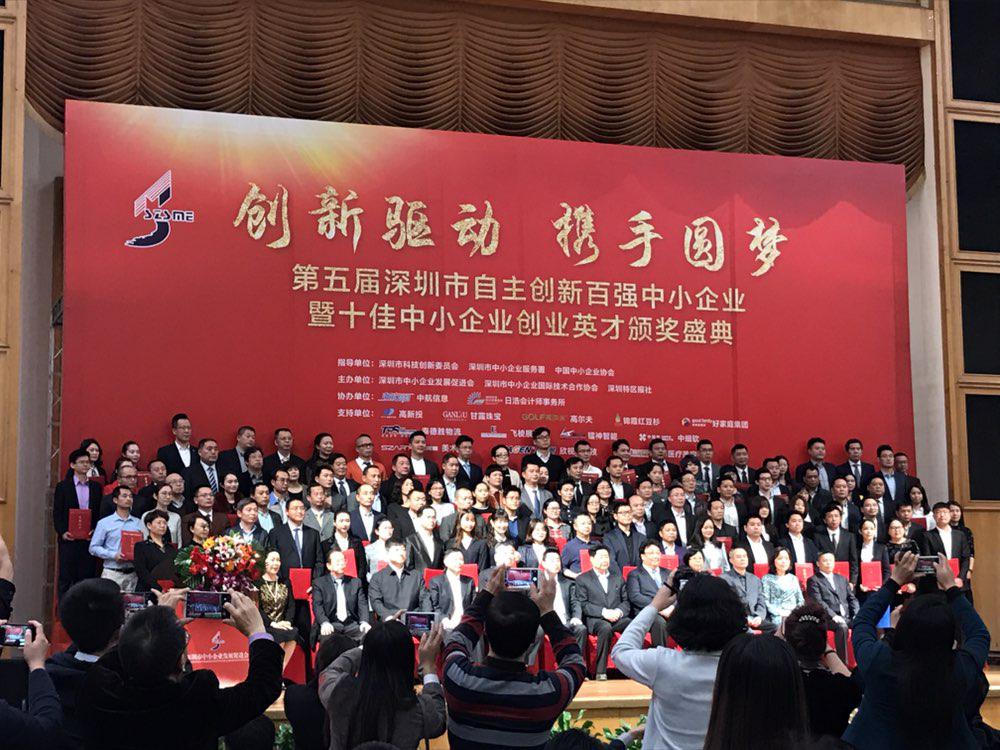 The selection emphasizes the authenticity, uniqueness, advancement, orientation, novelty and other advantages of independent innovation, and comprehensively considers sales, tax paid, energy consumption ratio per unit output value, growth, independent innovation performance and other indicators. Compared with the past, the selection of this session of the Innovation Top 100 attracts more attention. According to the city of small and medium-sized enterprises development and promotion association executive chairman Sun Li, Shenzhen has more than 1.6 million small and medium-sized enterprises, accounting for 99.7% of the total number of enterprises in the city, the current activity attracted nearly a thousand enterprises to sign up, a large number of subdivision of the invisible champion group "beating", the activity into a white-hot competition state. After more than half a year of screening and strict evaluation, Shenzhen Lianchengfa Technology Co., Ltd. was finally shortlisted and awarded the title of "Shenzhen Top 100 Independent Innovation smes". 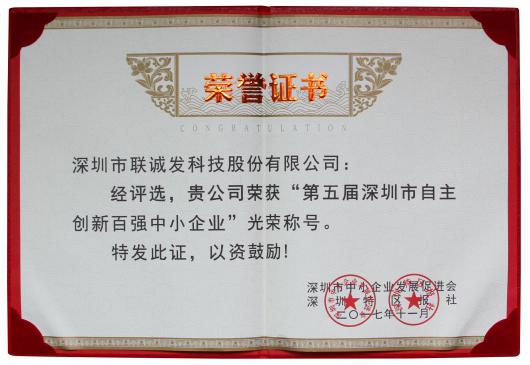 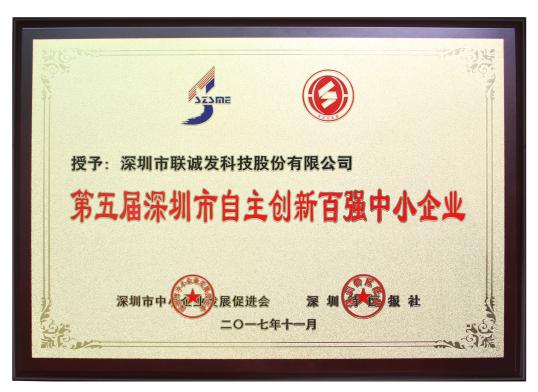