What we do day after day determines who we are. Therefore, the so-called excellence does not refer to behavior, but habit. -Aristotle

An excellent company is inseparable from a good external operating environment and its own advantages. An excellent leader is the finishing touch for an enterprise to become outstanding. If it is said that good business leaders create company value, then it is the good secretaries to the board that let investors know the value of the company.

According to statistics from authoritative organizations, the number of NEEQ board secretaries currently exceeds 10,000. Recognizing those diligent, responsible and high-level board secretaries is undoubtedly an important measure to promote the healthy development of the market. On December 2, the "2017 New Third Board Annual Ceremony and Gold Point Award Ceremony" hosted by "Understanding the New Third Board" was grandly held in Beijing U-Town Crowne Plaza Hotel. The ceremony attracted more than 100 domestic financial journalists, more than 90 securities firms, more than 500 enterprises and investment institutions, and more than 50 industry leaders. This is the most authoritative ranking of board secretaries on the New Third Board, and there is no one. 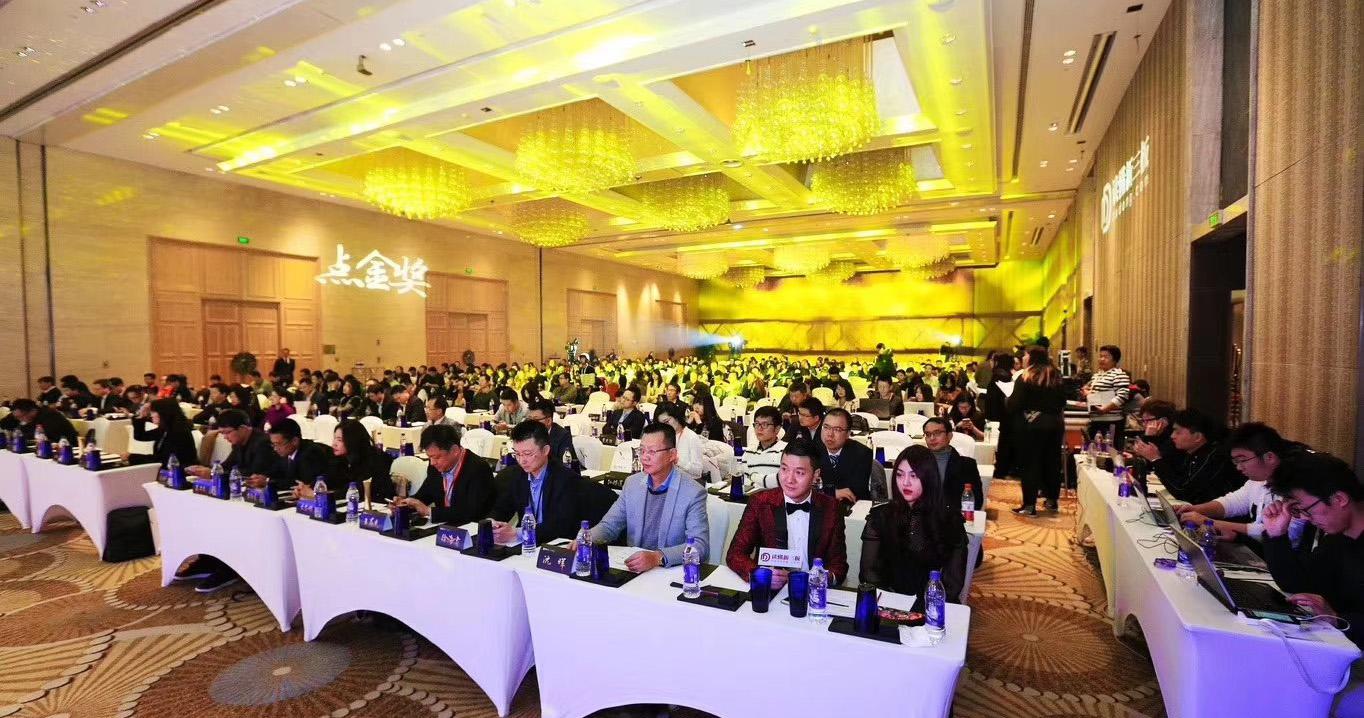 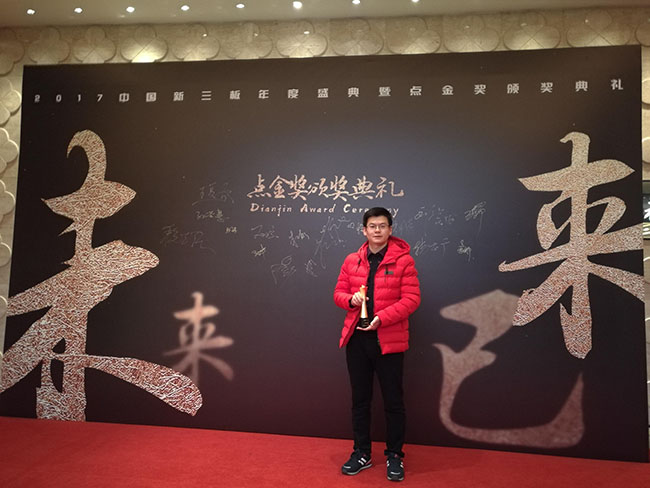 Mao Qiangjun—Secretary to the board of directors of Lianchengfa. He has been working in Lianchengfa since August 2005. At the time of entry, he was a merchandiser. He was promoted step by step to the secretary of the board of directors and deputy general manager. The venture capital department is betting heavily; the company's valuation has risen, and the stock price has risen by more than 30%. The professional operation ability guides the healthy development of the enterprise, and the LED suppliers have risen against the trend, he has contributed to them.

Understand business, understand management, responsible, mindful, strong communication and coordination skills, and communication skills. Mr. Mao Qiangjun was awarded the "Gold Medal Secretary of the Board" award, and he deserves it! it is a habit to be excellent! An example is a kind of strength. Mr. Mao Qiangjun's attitude towards his work and excellence has set an excellent example for all employees of Lianchengfa!

Lianchengfa (www.lcf-led.cn) has always attached great importance to the construction of the capital market. In 2017, Lianchengfa's valuation in the primary market was as high as 604 million yuan, corresponding to 25 times the PE in 2016. The company’s outstanding performance in the capital market has also been highly recognized by many parties. In 2017 alone, the company successively won the “2017 China NEEQ 100 Best Credit Enterprises”, “Shenzhen NEEQ Mid-Report Star”, and “Shenzhen Top 20 High-tech High-growth Enterprises”. "Shenzhen Top 100 Independent Innovation Small and Medium-sized Enterprises" and many other honors.