After several consecutive days of cooling, the sky in Shenzhen seemed to be covered with a veil, but there was no bleak scene, the vegetation was still luxuriant, and the greenery made people happy. On January 30, 2018, General Manager Zhang Qiang and General Manager Shao from Xi’an visited Lianchengfa (stock code: 837293), accompanied by the company’s founder Ms. Long Pingfang and Executive Vice President Liu Jun. 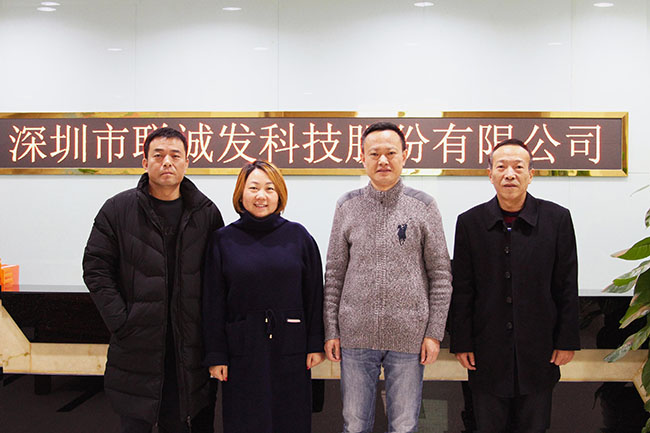 The performance list focusing on small-pitch LED products, market and industry chain research is recognized as the most professional and authoritative small-pitch research institution in the industry. The general manager, Mr. Zhang Qiang, is a senior expert in the small-pitch LED display industry and the first national tour Training [the big screen shows a hundred forums] the keynote speaker. In recent years, Lianchengfa has repeatedly made gains in the layout of small spacing, and the mutual attraction between the strong has made this meeting more meaningful. How to open up a wider field in the new year and defend against the outside world. In the five dimensions of product, brand, qualification, program, and market, to create an exclusive enterprise weapon has become the main topic of this meeting. 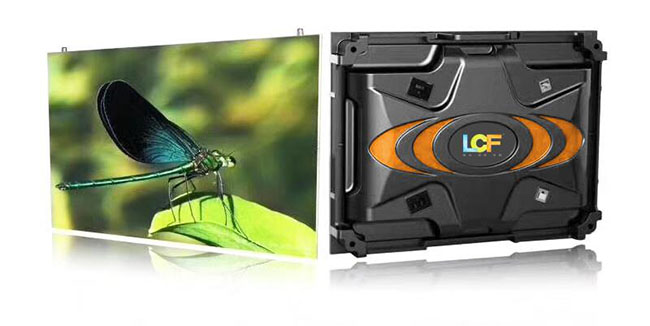 According to the performance list statistics, in the indoor professional display market in the application field with the largest small spacing, the current market share of P2mm and below is only 13%, which is actually not high. General Manager Zhang Qiang predicts that in 2018, small spacing will usher in a glorious period of development, with the market reaching 3.6 billion yuan. Under such an advantageous environment, the P1.25/P1.5625/P1.667/P1.923 small-pitch (module size 200X150mm) LED universal box independently developed by Lianchengfa will be launched, which will be "3.6 billion" Brilliant adds a strong stroke. When discussing the development prospects of the industry, everyone expressed their expectations for the small pitch 2.0 era represented by COB technology. 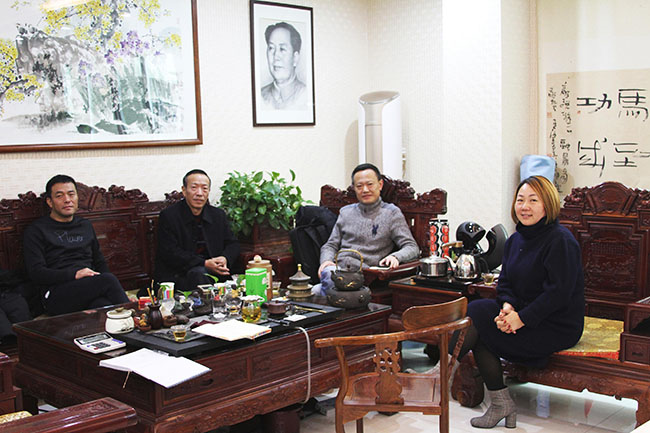 The weather is cold but people 's heart is warm, and the tea is full of affection. Deploying domestic channels, while not forgetting to expand the global brand, advocates simultaneous internal and external development. In the past 14 years, Lianchengfa has pursued excellence and dared to be the first in the world, and the road to strategic layout has become smoother and smoother. During the exchange, General Manager Zhang Qiang praised Lianchengfa’s achievements in recent years. He said that in 2017 alone, the development of Lianchengfa was very eye-catching. The subsidiary Lianshunda was put into production and the channel module size was unified. , Is a major event in the industry. "Thinking far and far, planning is moving". The results of channel layout are obvious to all. New production lines have been added in small spaces many times. While increasing production capacity, it also illustrates the decision makers’ views on the future of small spaces. Optimistic, at the same time, the promotion of large-scale engineering cases has increased the exposure of the "LCF" brand, and "LCF" has become synonymous with "integrity" and "quality"! With funds, strength, and hard work, I believe that in 2018, Lianchengfa's development will reach a new level. 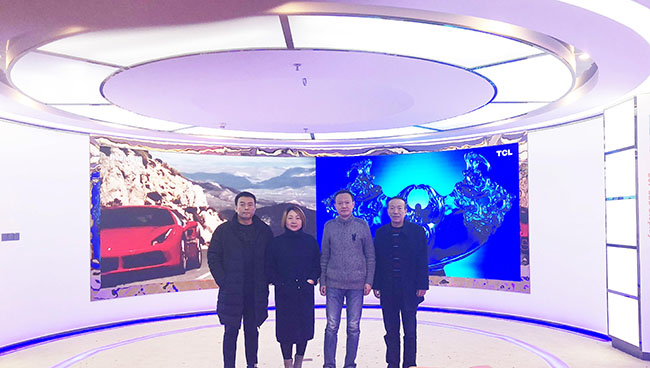 Warm words are a powerful force. For the blessings of General Manager Zhang Qiang, Ms. Long Pingfang, the founder of Lianchengfa, said: There is no way to go in vain in life, and the footprints of hard work are connected step by step. To this day, whether it’s channel screens, engineering screens, small spacing, or Lianchengfa’s dream of building a global influential brand, I will work hard when I choose. I believe that all dreams will come true one day, and this naive It's not far.

Lianchengfa   led display
Upper: Create the future with one heart, and tomorrow will be more exciting-Lianchengfa 2017 year-end summary and 2018 work plan report meeting
Return
Next: "Gather the Potential to Reach the Peak, Go All Out"-LCF's Domestic Marketing Department Held the 2018 Annual Oath Meeting