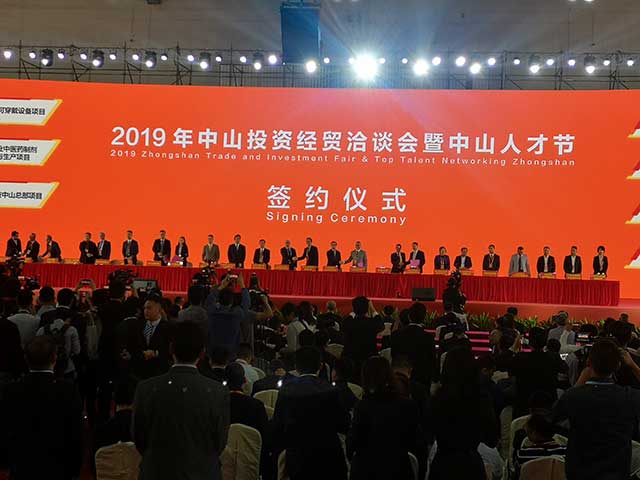 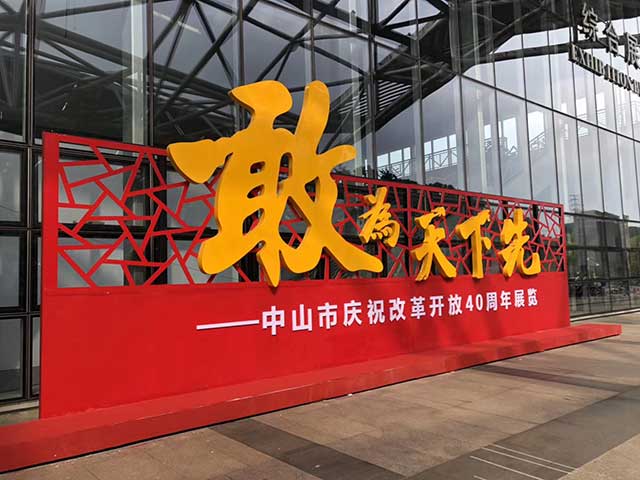 With the theme of "reform and opening up again, and jointly build a vibrant Greater Bay Area", "deepening reform and opening up, and promote high-quality development", this fair will carry out investment projects around industrial integration and industrial development in the Greater Bay Area. A total of 41 projects were signed at the fair. Among them, Zhongshan Minzhong Town Industrial Platform Development Co., Ltd. and Shenzhen Lianchengfa Technology Co., Ltd. signed the "Lianchengfa Technology Zhongshan Headquarters Project". 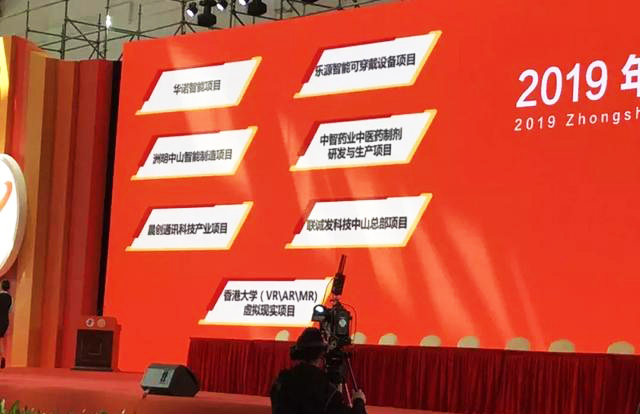 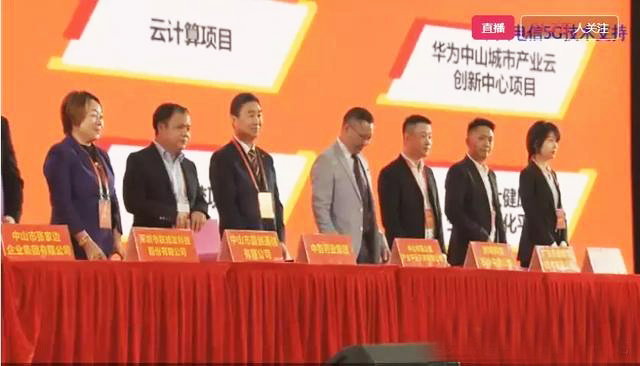 It is reported that this time, Huawei, Alibaba Cloud, Tencent Healthcare (Shenzhen), British School Foundation, Hong Kong University, Fudan University, Huanuo Intelligent, Unilumin Technology and other high-end platforms, high-tech projects and top innovations from home and abroad The entrepreneurial teams are all in the list of signing contracts. I believe that together with Lianchengfa, they will become a new force for innovation and opening of Zhongshan!

Lianchengfa   led display   Greater Bay Area
Upper: Build together, win-win, share, 2019 Boao Confucian Business Forum
Return
Next: Seeking the Dragon and Traveling the World | Youth roars into the wind, Angela Chang is with you all the way!