The leader in the LED era

Cultivate and practice the core values of socialism in the whole party and the whole society, and make better use of the role of veteran cadres, veteran soldiers, veteran experts, veteran teachers, and veteran models (hereinafter referred to as the "five elders") to promote the cause of socialism with Chinese characteristics. In the grand goal of realizing the Chinese dream of the great rejuvenation of the Chinese nation, the China Literature and Art Foundation, China Charity Federation, China Television Artists Association, All-China Federation of Trade Unions Department of Economics and Technology, and State Administration of Radio, Film and Television jointly joined forces in 2008. The Organizing Committee of China's Five Elders Public Welfare Project was established. The organizing committee carried out a series of public welfare activities with the theme of reflecting the performance and spiritual outlook of the "Five Elders" through channels such as television communication, magazine series publication, and exhibitions. The Chinese Literature and Art Foundation Five Elders Fund aims to give full play to the unique role of the "five elders" in publicity and education, enhance the respect and understanding of the "five elders" in the whole society, and promote the cause and prosperity of the "five elders". 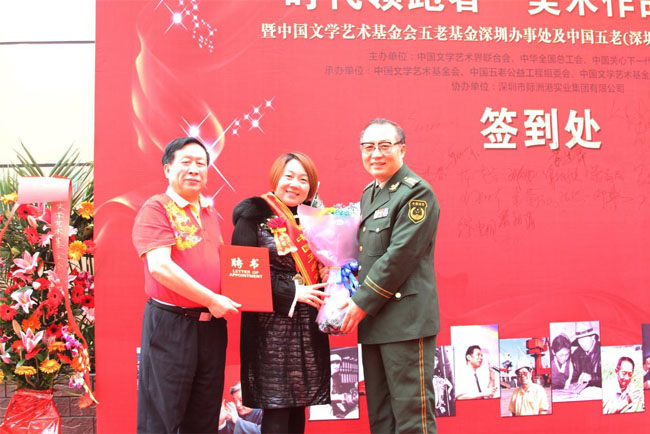 On December 24, 2016, the Chinese Literature and Art Foundation Wu Lao Fund established an office in Shenzhen. Minister Li Mu, Secretary-General Chen Taiping, and representatives of the Wu Lao Fund participated in the unveiling ceremony and authorized the Shenzhen LED Display Manufacturers Association at the meeting. Ms. Long Pingfang, the founder of Chengfa Technology Co., Ltd., was the chairman unit. After that, Minister Li Mu and Director Niu Tong visited Lianchengfa’s production base. Ms. Long Pingfang introduced the company’s products, And the future development of the enterprise. Minister Li Mu pointed out that smart cities are the inevitable trend of future development. According to the needs of market products, product innovation must be accelerated. The number of product images must be above 4K. Product quality must be improved. market. At the same time, it is said that LED display screens will be used more and more in the cultural industry now and in the future. Finally, Minister Li Mu wished that Lianchengfa could integrate with the capital market, go faster and fly farther! 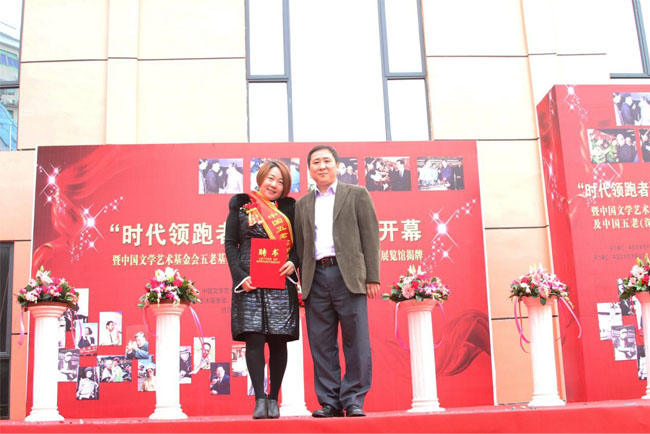 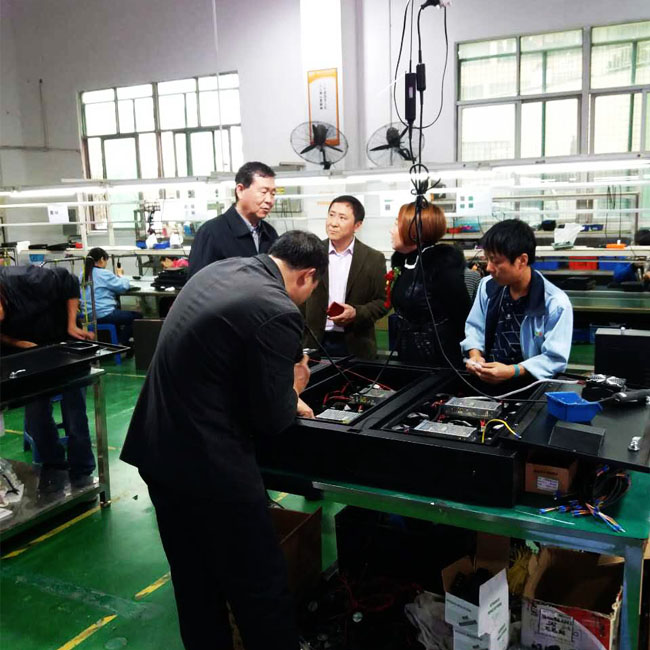 In order to express the importance of Lianchengfa, a special inscription: "Lianchengfa sees the whole world".