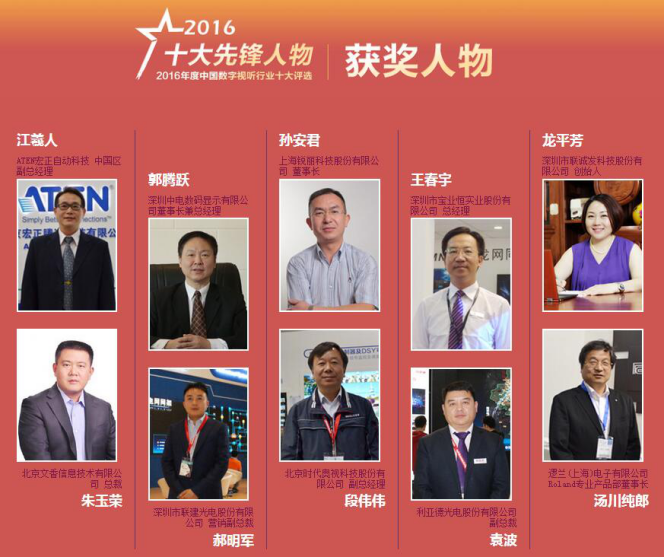 With the theme of "Innovation Leads Change, Brand Creates Value", this grand event gathered many industry leaders such as LED display, professional audio, large-screen splicing, digital signage, conference system, video conference, etc. Thousands of companies participated in this event. In the selection of the second grand event, in the selection of the top ten LED display brands, Lianchengfa has established a brand advantage based on the good reputation won in the domestic and overseas markets for 13 years, and the sound operation of the capital after the successful listing of 519 on the New Third Board The advantages in other aspects have won the affirmation of the event judges.

Lianchengfa has been focusing on LED display products for 13 years. It is not only a leading brand in the LED display industry, but also a pioneer brand in small-pitch LED displays. Its products have been distributed in more than 100 countries and regions around the world. It has 32 independent agents and More than 3,000 successful cases are widely used in sports venues, transportation, command and monitoring, indoor and outdoor advertising media, government and enterprise propaganda, stage performances and other fields. In 2016, the LCF trademark was successfully registered in the European Union and was protected by the European Union.

As China’s LED display industry becomes bigger and stronger, there is an urgent need for an excellent brand to play a leading role and guide the direction. In the future, Lianchengfa will continue to work on LED displays, using advanced technology, professional attitudes and conscientious services. , Leading the entire industry to develop in a benign and orderly direction, 2017 Lianchengfa will create more brilliance.