As of 2017, the LED display manufacturer Lianchengfa has grown by 300% year-on-year, and Lianchengfa is still arrogant. The net profit attributable to shareholders of listed companies has reached hundreds of millions, a year-on-year increase of hundreds of percentage points, and the growth rate is extremely rapid. . Compared with 2015, each company has achieved a relatively large increase in both operating income and net profit, but the growth rate is different, and the phenomenon of differentiation is more obvious. From a comprehensive point of view, Liancheng Development's overall growth rate is relatively fast, and the company has a large scale and strong profitability; Unilumin Technology's growth has slowed down significantly. 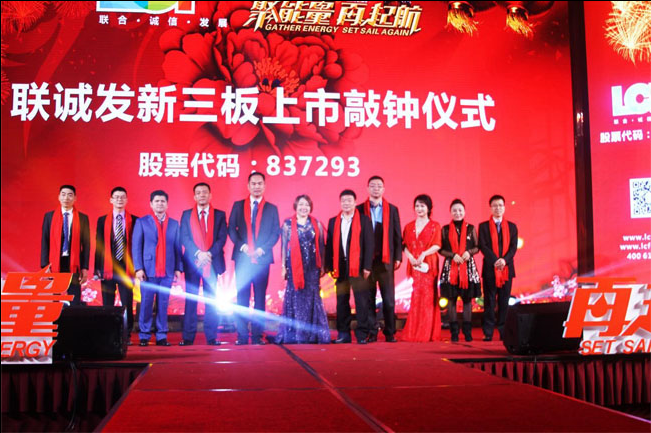 Lianchengfa's performance "leading" can be clearly attributed to two points: 1. The continuous growth of small spacing. As one of the first domestic companies to enter the field of small-pitch LED displays, Lianchengfa’s small-pitch products have always been in the forefront of the industry in terms of technology research and development, manufacturing processes, engineering application experience accumulation, brand building and overseas market development. Due to the explosive growth of small spacing in the country and the world, Lianchengfa is enjoying this huge dividend; 2. Group business strategy. Under the leadership of the founder, Ms. Long Pingfang, Lianchengfa has achieved great success on the road of group development. Through a series of long-sleeved capital operations, the embryonic form of a group enterprise has emerged. The consolidation of the financial data of many wholly-owned subsidiaries into the company's financial statements is another important source of the substantial growth of Lianchengfa's operating income and net profit.

Lianchengfa also had a significant improvement in its 2016 financial report last year. The company's first quarter results were not so obvious. In the semi-annual report, the situation changed abruptly. The company's operating income increased by several percentage points year-on-year, and its net profit increased by several percentage points year-on-year. It achieved and exceeded the company's corporate goal in 2016. People were dumbfounded.

In the first half of 2016, the company launched a number of new products to meet the needs of market customers. New technologies were used in the design of new products to enhance the competitiveness of the company’s products in the market. This is an important factor in the effective release of corporate manufacturing capacity; On the demand side, the company's LED display application product sales have grown rapidly, and the products have been applied to major countries around the world in 2016, laying a good foundation for Lianchengfa's future development. In addition, the joint efforts of the supply side and the demand side enabled the company's manufacturing capacity to be effectively and concentratedly released in the first half of the year. Looking forward to 2017, Lianchengfa is determined and striving to become the leader of the LED display industry at home and abroad. I believe that this goal will definitely be achieved with the efforts of everyone.