On the morning of February 27, 2017, more than 30 government officials and private entrepreneurs including the mayor of Yang Bo, Xiangdong District, Pingxiang City, visited Shenzhen Lianchengfa Technology Co., Ltd. (stock code: 837293) for a visit. Lianchengfa Mr. Mao Qiangjun and Ms. Zhang Xiaoling, Secretary of the Board of Directors of Science and Technology Co., Ltd. accompanied him. 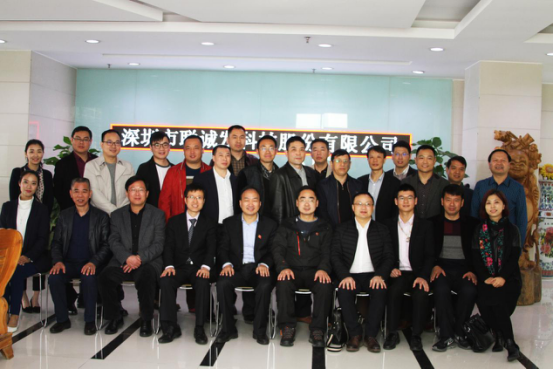 Under the guidance of Mr. Mao Qiangjun, the secretary of the board of directors, Mayor Yang Bo and his party first visited the production workshop of Lianchengfa, and got a brief understanding of the LED display production process, and then visited the integration of fashion, technology and culture. Mr. Mao Qiangjun gave a detailed explanation of the entire exhibition hall, including several new products currently developed and designed by Lianchengfa, and described the company’s development history, R&D team building, corporate culture, and 13 years of development. Some awards won, strategy for global market deployment, and 18-year IPO plan. The development achievements in 13 years have been affirmed by the District Mayor Yang Bo, and the overall business ability of the Secretary of the Board Mr. Mao Qiangjun has also been highly praised by the District Chief Yang Bo and his team. District Mayor Yang Bo hopes to accompany the company leaders to bring Lianchengfa's development experience back to his hometown, and to improve the management and development of his own company. 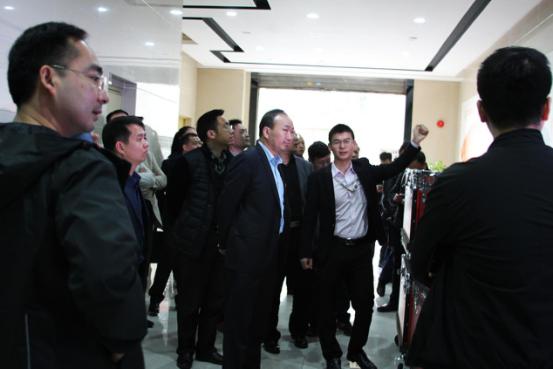 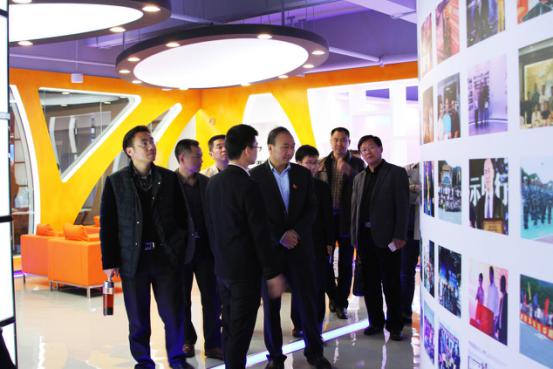 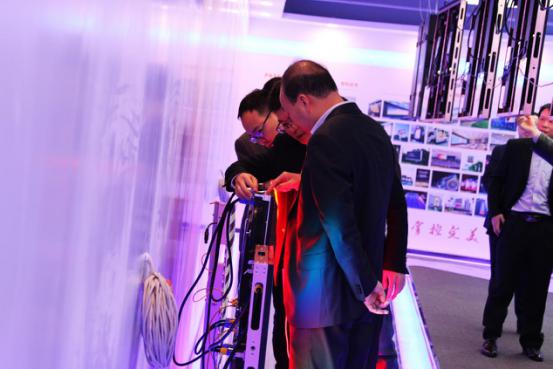