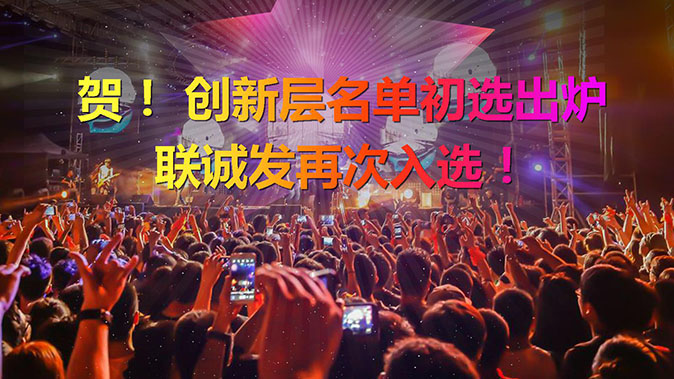 At present, the new Third Board listed companies are racing toward "tens of thousands", and the enterprises selected for the innovation layer are like "very few". Being selected as an innovation layer will help enterprises to further converge resources such as capital, policy and industrial cooperation. It is reported that since the successful listing in May 2016, Lian Chengfa has been standardizating earnings and seeking overall strategic victory; We should focus on the big and relax the small, and make concerted efforts at home and abroad in the new space for development. "In 2017, the company achieved revenue of 391 million yuan, up 32% year on year; Net profit 42.71 million yuan, year-on-year growth of 76% ". This group of real and beautiful data objectively paved the way for Lianchengfa to be selected as the innovation layer of the New Third Board twice in 2017 and 2018.

Lianchengfa (837293) : Shenzhen Lianchengfa Technology Co., LTD was established in 2004 with a registered capital of 75.8 million RMB. The headquarter is located in Baoan, Shenzhen, with a factory area of 30,000 square meters, annual production volume of 200,000 square meters, and more than 500 employees. It has been successfully listed on May 19, 2016 (stock code: 837293). Main LED full color HD display, LED green lighting, LED energy-saving lighting three series of products, is the first batch of state-level certification of high-tech enterprises.

It is reported that in 2017, there are 1393 listed enterprises of innovation layer. In 2018, the number of innovation layer has shrunk by about one-third compared with last year, but the overall quality has improved significantly, mainly reflected in three aspects: performance, public level and overall stability.

According to the announcement, May 17, 2018 to May 21, 2018 is the stratified objection period, the NEW Third Board accepts market subjects to raise objections to the list of primary companies; The national share transfer company will adjust the results of the primary election according to the verification of objections to form a formal list of the innovation layer.