Why LED display Will Become a Media Hot Product? 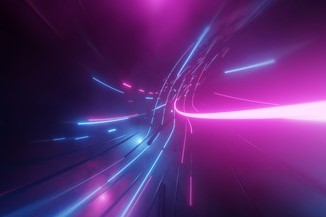 There are various forms of LED display advertisements. LED displays usually set up public places and traffic arteries with a lot of traffic, attracting the active attention of viewers in the form of intuitive, vivid and vivid advertisements, with a wider range and more compulsory viewing than traditional media. sex. In addition to outdoor advertising, information can also be released.

Choosing an LED display can not only reduce the expenditure on advertising costs, but also reap greater advertising benefits.