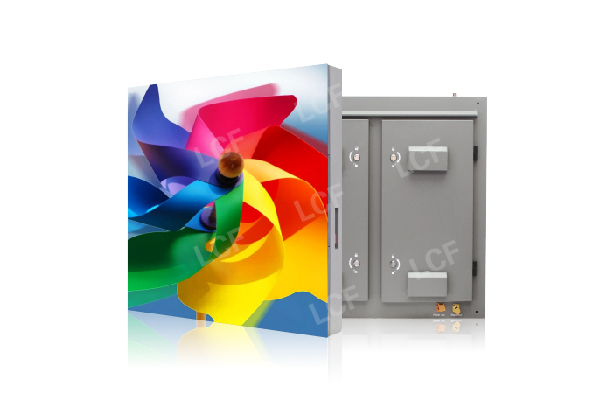 As a new type of display technology, LED display is known for its high brightness and high energy saving. It is displayed by small light-emitting diodes inside, so it is more power-saving compared to other display products. , but it is only relative. If your display screen is large and colorful, its power consumption per square is 300-600W. Displays using different technologies have large differences in power consumption. Common displays include CRT, LCD and LED displays. Of these three types of displays, CRT consumes the most power, followed by LCD and LED the least. Taking a common LED display (refers to a liquid crystal display with LED lighting as an example), the general power consumption is about 25W.

If the screen area of the LED display is relatively large, an energy-saving design can be adopted. There are two main ways to save energy LED display:

1. When installing the screen, install a multi-function card with a light-sensing probe, so that the LED display can automatically adjust the brightness of the screen according to the intensity of outdoor light to achieve energy-saving effects.

2. Energy-saving IC and low-voltage power supply are used in the design of the screen. According to the formula P=UI, because the LED display of the screen is driven by constant current, that is, the current is constant, the voltage is reduced, and the power is reduced.

Learn the above two tricks to easily solve the problem of LED display power saving!

Upper: The Rainy Season is Coming, What Should I Do If the LED Display Gets Water?
Return
Next: How To Distinguish The Good And Bad of The Stage Full-Color LED Display Rental Service?