What Are The Detection Methods for LED Display Maintenance? 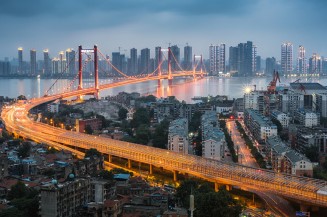 3. Voltage detection method, adjust the multimeter to the voltage level, detect the ground voltage of a certain point of the circuit suspected of having a problem, and compare whether it is similar to the normal value, which can easily determine the scope of the problem.