Do You Know the Difference Between LED Display and OLED Display?

Everyone hears the LED display and the OLED display, and their heads are confused. Isn't this the same? In fact, the difference between them is not only a letter difference, but the two belong to completely different imaging technologies. Let me introduce to you below.

LED display is a combination of microelectronics technology, computer technology and information processing. It is famous for its bright colors, wide dynamic range, high brightness, long life, reliable performance and other advantages. It is also a very advantageous public display medium. With the continuous development and innovation of LED display technology, the LED display industry starts with products and then goes to product design, so that it can provide overall solutions in the future. 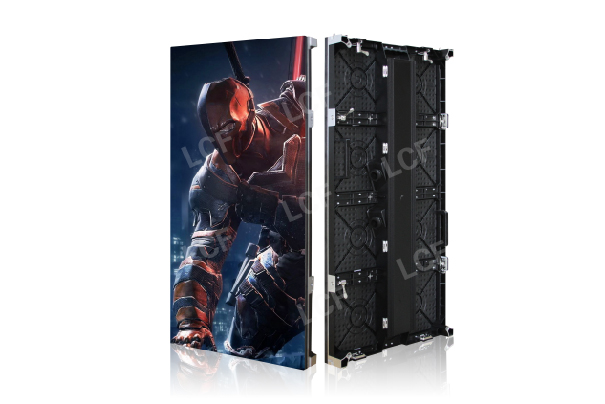 The main advantage of the LED display is that it has ultra-high brightness and large-screen display, which can meet the needs of outdoor all-weather and full-color display. The full-color LED screen can express the sky and ocean, and realize three-dimensional animation. The LED display screen can be assembled into various structures according to the pixel size. The diameter of the small pixel is generally less than 5mm. For full-color display, three T-1 red, green and blue lights are required, or a multi-chip T-1 (3/ 4) The LED light acts as a pixel. The vivid full-color performance of the LED display screen has a large color range including: blue-green, green-red, etc., which is basically consistent with the TV color range specified by the International Television System Committee (NTSC). The new generation of red, green and blue ultra-high-brightness LEDs have achieved unprecedented performance and can realize splicing display. BSV LCD splicing technology is used to achieve large-screen high-brightness display.

OLED is the abbreviation of English Organic Light-Emitting Diode, which can be called organic light-emitting diode or organic light-emitting display. As an emerging application technology of flat-panel displays, OLED also has self-illumination, does not require a backlight, has high contrast, uniform image quality, wide viewing angle, and fast response speed. It conforms to the principle of short information and is not only used in small and medium-sized panels. Moreover, because OLED is an all-solid-state, non-vacuum device, it has the characteristics of shock resistance and low temperature resistance, and it also has important applications in the military. Due to the rapid development of the downstream market of smart phones, tablet computers, car audio and other industries, the rapid growth of the OLED display industry has been driven, and the market size has also continued to expand.

The LED display is a display method that controls semiconductor light-emitting diodes, which are usually composed of multiple red light-emitting diodes, and the display is dominated by the on and off of the lights. So as to realize the display screen of various information such as text, graphics, images, animations, videos, video signals, etc. OLED emits light by driving the organic film itself by current, and the light emitted can be red, green, blue, white and other monochrome, and then achieve the effect of full color, which belongs to a new light-emitting principle. This is the most essential difference between the two.

Upper: Those Things About the Design of Outdoor LED Display Brackets
Return
Next: This is How to Improve the Brightness of the LED Display