Anti-Aging Common Sense that LED Display Has to Know

LED display advertising media also has the characteristics of high effective reach. Compared with TV, newspapers and other media, the price of LED display is relatively low. These unique values make full-color LED advertising screen media become a natural upstart in outdoor media. Different from traditional outdoor media, full-color LED display is not just a simple outdoor media, it also has the characteristics and advantages of TV and other media, and has a larger creative space and a wider three-dimensional space for interaction and communication with consumers in time and space. To meet individual needs, with the concept of communication in the digital age, it is a unique screen form. 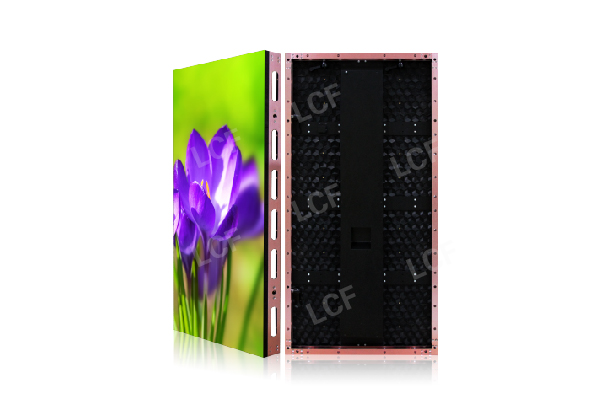 We often encounter such problems when applying LED displays. The LED display works normally when it is first used on the product, but after a period of lighting, there will be dim light, flickering, failure, intermittent lighting, etc. , causing serious damage to the product. The reasons for this phenomenon are roughly as follows:

1. When applying the product, there are problems in the welding process, such as too high welding temperature, too long welding time, and lack of anti-static work. More than 95% of these problems are caused by the packaging process.

2. The quality of the LED itself or the production process. 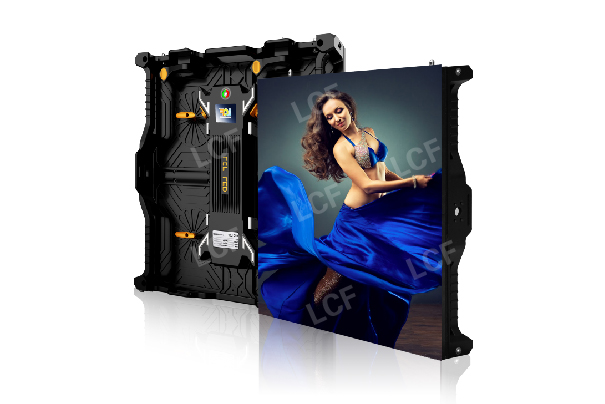 1. Do a good job in the control of the welding process.

2. Carry out aging test on products: Aging is an important guarantee for the reliability of electronic products and the last essential step in product production. LED products can improve performance after aging, and help stabilize the performance in later use. LED display aging test is a very important link in product quality control, but it is often ignored in many cases, and it is impossible to perform correct and effective aging. LED aging test is a countermeasure taken according to the characteristics of the product's failure rate curve, that is, the bathtub curve, in order to improve the reliability of the product, but this method is not necessary, after all, the aging test is to sacrifice the life of a single LED product for the price.

Upper: Don't Be Afraid of Bright Lines on the LED Display,The Editor has A Coup!
Return
Next: With these LED Display Protection Knowledge, You are Not Afraid of Rainstorms