LED display has been widely used in every street corner of the city, and has become a unique symbol to enhance the image of the city, but while it beautifies the image of the city, the strong light of the screen also causes certain negative effects on the night life of urban residents. Influence. Although the LED industry is a "light-producing" industry, the "light-producing" of the display screen is understandable, but measured from the city's environmental pollution indicators, it has become a new type of pollution "light pollution". Therefore, as an enterprise, it should pay attention to the problem of "light pollution" in production and control the brightness setting. 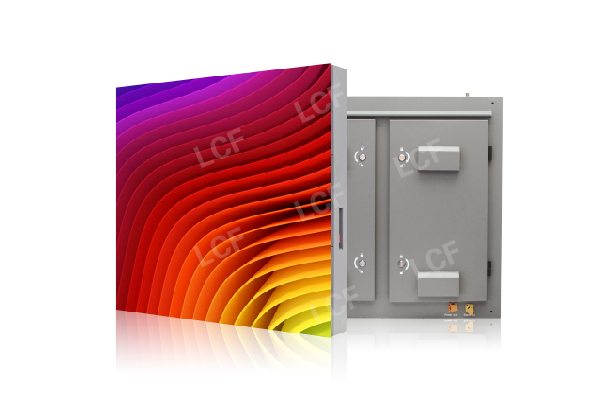 We can collect the ambient brightness at any time through the outdoor brightness acquisition system, and use the LED display control system to broadcast the picture by receiving the system data and automatically converting it into the brightness suitable for the environment through the software. 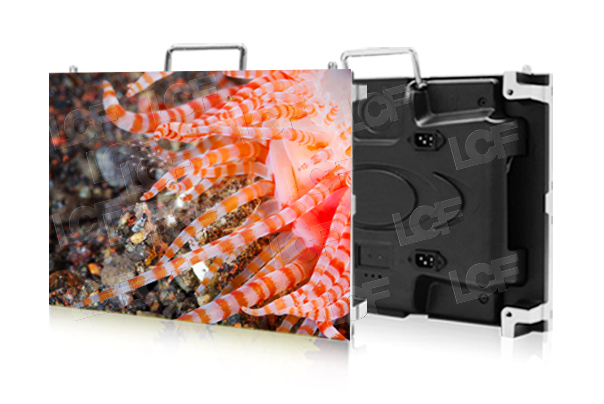 The second control method: multi-level grayscale correction technology. Ordinary LED display system uses 18bit color display level, so in some low grayscale and excessive color, the color will be displayed very stiff, so it will cause the incompatibility of colored light. The new LED large-screen control system uses a 14-bit color display level, which greatly improves the hardness of the color in excess, so that people feel soft colors when watching, and avoid people's discomfort with light.

In terms of power consumption, although the luminescent materials used in the LED display itself are energy-saving, some of them need to be used in occasions with a large display area. Due to long-term use, the overall power consumption is still relatively large, because of the brightness required by it. Under the action of these comprehensive factors, the power consumption of the LED display is quite amazing, so all the electricity bills borne by the advertising owners will also increase geometrically. Therefore, enterprises can save energy through the following 5 points:

1. By using high-efficiency LEDs, the light-emitting chip does not cut corners;

5. According to the changes of the external environment, the brightness of the outdoor LED display can be automatically adjusted, so as to achieve the effect of energy saving and emission reduction.

Upper: What Work Should Be Done During The Pre-Sale Site Survey of The LED Display?
Return
Next: Identify The Advantages And Disadvantages Of Indoor LED Display Lamp Beads, Six Easy Ways To Get It!