What are the Accessories of LED Full Color Display, Do You Know? 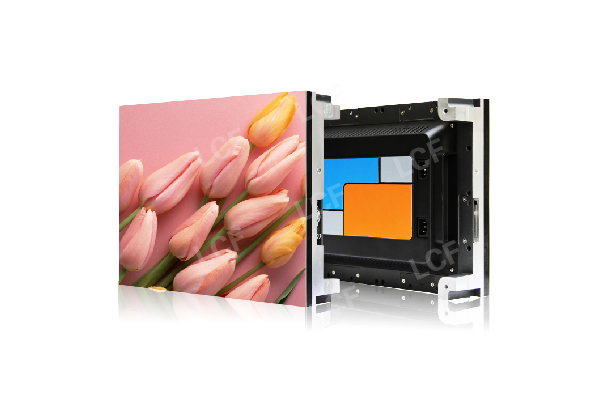 2. LED full-color display box: The box is based on the size, and multiple unit boards form a box, and multiple boxes are assembled into a LED display. The box is professionally built, there are simple box and waterproof box. The rapid development of the LED industry has also made the manufacturers of full-color LED display cabinets saturated with orders almost every month, which has driven the development of cabinet manufacturers.