What characteristics do LED stadium fence screens need to have?

The advertising LED display around the stadium, also known as the LED fence screen, is a product that replaces the traditional LED billboard. Today, the editor of Liancheng will share with you, what characteristics do LED stadium fence screens need to have?

As we all know, traditional billboards are static, and the application of LED fence screen breaks the pattern of static advertising, and can actually play dynamic advertising videos or rotate advertising programs. 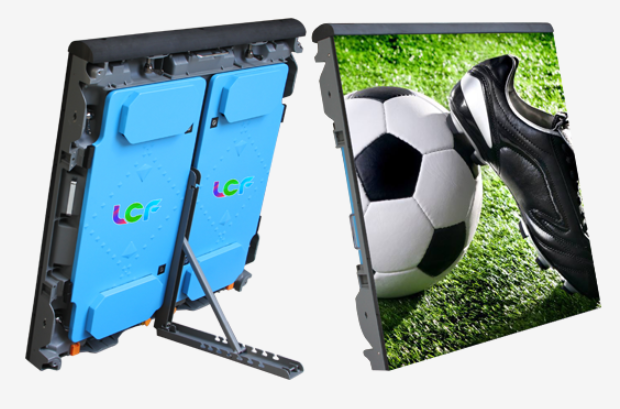 LED stadium fence screens generally appear in relatively fierce arenas. Due to factors such as space, the position of billboards is placed close to the arena, and athletes are easily impacted, so protective functions must be provided, such as visual The soft mask used in the LED fence screen series of Guangxian can effectively prevent impact and pressure on athletes. The top is equipped with anti-collision soft dogma, which can protect the safety of personnel to the greatest extent.

The fence screen of Liancheng Lighting adopts a tripod bracket, which is more stable and safer.