How to Adjust the Brightness of the LED Display Screen?

LED displays are used in many industries, both indoors and outdoors. So here, the editor will teach you how to adjust the screen brightness. 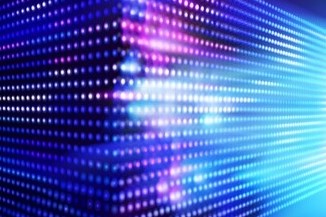 The first one is to change the current flowing through the LED. Generally, the continuous working current of the LED tube is about 20 mA. Except for the saturation phenomenon of the red LED, the brightness of other LEDs is basically proportional to the current flowing.

At present, there are two ways of serially transmitting display control signals: one is to centrally control the grayscale of each pixel on the scanning board, the scanning board decomposes the brightness value of each row of pixels from the control box, and then turns on the LED of each row. The signal is transmitted serially in the form of pulses to the corresponding LEDs in a row to control whether they are lit or not.