The "Metaverse" is on the rise! Opening up new markets for LED displays?

Recently, the Metaverse has been frequently screened. Next, the editor of LCF will introduce to you what is the "metaverse"?

The so-called metaverse is a virtual world parallel to the real world. However, for industrialists, the Metaverse is also a collection of cutting-edge technologies. High-tech such as 5G, the Internet of Things, and virtual engines can all be brought together into the Metaverse. The Metaverse can accommodate all things, and LED displays play an important role in it. . The display screen can be both an input channel and an output medium. Under the digital and intelligent era, LED display screens have also ushered in new changes. Whether it is a wearable device such as VR/AR or a large LED display screen, new increments can be obtained under market changes. 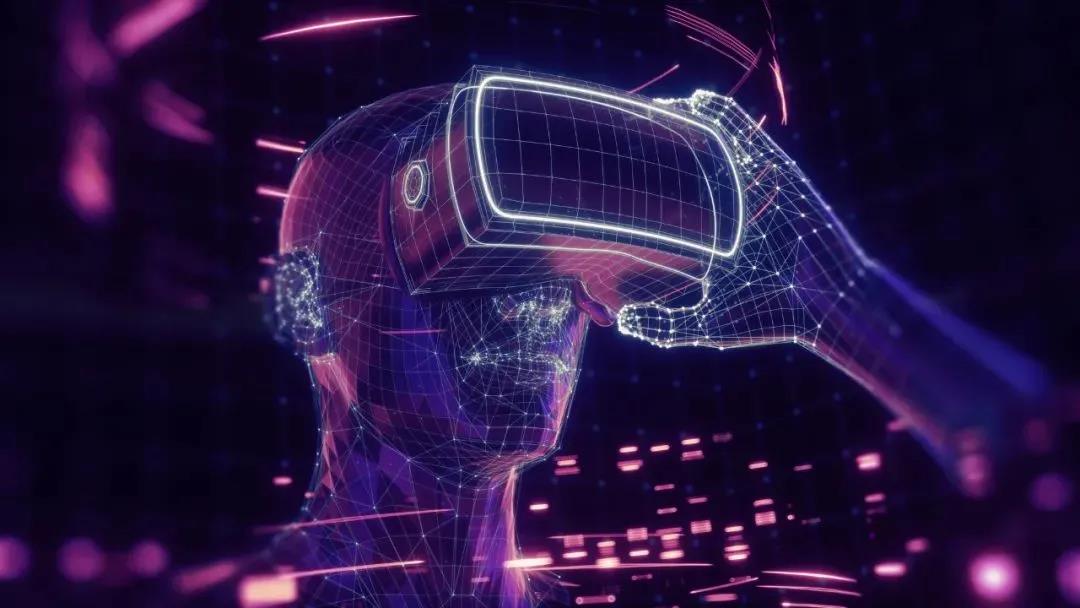 The direction of the big screen market under "Metaverse":

Different from wearable devices, the immersive large screen enables VR to jump out of the rut of glasses and bring a three-dimensional sense intuitively. At present, immersive large screens mostly exist in commercial applications. This year, the main battlefield is the naked-eye 3D and XR shooting technology. At the same time, in the immersive experience market, scenes constructed with LED display are also gradually developing. Compared with traditional large-screen displays, "immersion" and "interaction" are two key points that must be possessed by large-screen displays in the Metaverse.

In the first three quarters of this year, outdoor digital media has grown significantly. With the empowerment of technologies such as naked-eye 3D, the marketing value and commercial value of outdoor media large screens have been released in the market.

In October 2020, the naked-eye 3D screen built by Lianjian Optoelectronics for Yingjia Building in Taikoo Li, Chengdu, the content of its spaceship giant screen was spread on the Internet, with a total hit of 320 million, and was reported by many official media. The application market became popular.

This year, new naked-eye 3D large screens have been built in various places, and they have also been widely used in major celebrations. With the continuous development of naked-eye 3D, it has become the norm to add "interactivity" to the large screen, which further stimulates consumer demand while enhancing the diversity of marketing activities of business district operators.

According to the "2021 Micro-pitch Display White Paper", naked-eye 3D will install the two-sided LED display with a 90° right-angle arc in the production form to achieve a non-two-dimensional display surface. The PCB substrate, module and box of the arc part need to be customized and developed. It is understood that in order to present the naked-eye 3D display effect, the hardware of the display screen needs to achieve better contrast ratio and HDR high dynamic range. There are higher requirements for smooth transition and the production level of video material.

XR creates an immersive filming scene where actors can interact directly with the virtual set, making it more actor-friendly than a traditional green screen stage. Relevant data shows that the global XR film and television shooting related market size in 2021 will be 3.2 billion US dollars, and my country is in the exploration period of this market.

In terms of composition, the XR virtual studio is mainly composed of LED sky screen, LED wall screen and ground reality, plus the addition of camera tracking, media server, and rendering software, the final picture can be generated.

So far, XR virtual shooting is not only used in movies, but also in the shooting of variety shows, live broadcasts, studios, TV series, etc. XR virtual shooting can be used. In addition to further reducing the cost and difficulty of shooting live scenes, LED displays can also create A sci-fi feeling that is difficult to express in real scenes.

In recent years, the rapid rise of my country's immersive experience market is mainly driven by factors such as technology, policy, consumption upgrading, and industrial upgrading and development. From the perspective of consumers, the proportion of purely purchasing items is far lower than the proportion of entertainment and leisure items. Experience consumption is popular, and immersion is a major attraction of entertainment items. The use of LED large screen or projection technology can bring a more technologically immersive experience in the new era.

In the current immersive experience market, some still use the form of projection and laser to create a sense of immersion. In comparison, the LED display has higher brightness, does not limit the brightness of the scene, and can avoid the shadow of characters. It is the best choice for immersive experience.

The main challenges in the current market still come from distance and cost, because the viewing distance of the display screen is closer than that of the traditional large screen, which brings new requirements on the resolution. According to Experts said Research, many manufacturers said that to achieve a viewing distance of nearly one meter, the best display distance is about P0.4~P0.6. Under the current technology, the cost is relatively high. 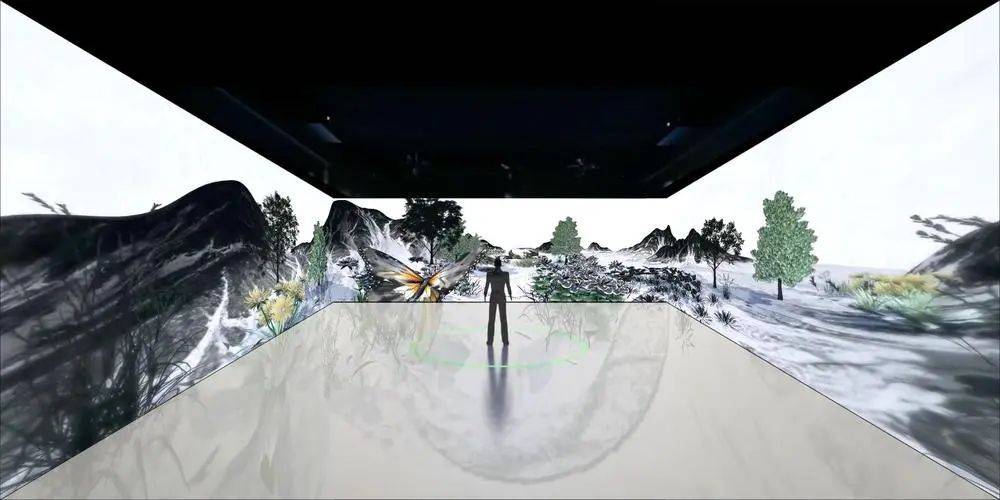 The Metaverse is a new scene of large-screen display, which will undoubtedly bring new increments to the small-pitch market. In recent years, the LED industry has also been upgrading the technology for Micro LED. According to IDC's forecast, China's commercial large-screen display market shipments will reach 9.53 million units in 2022, a year-on-year increase of 11.4%, of which digitization, scene-based, live broadcast, interaction and other content will further promote the development of the large-screen display market.