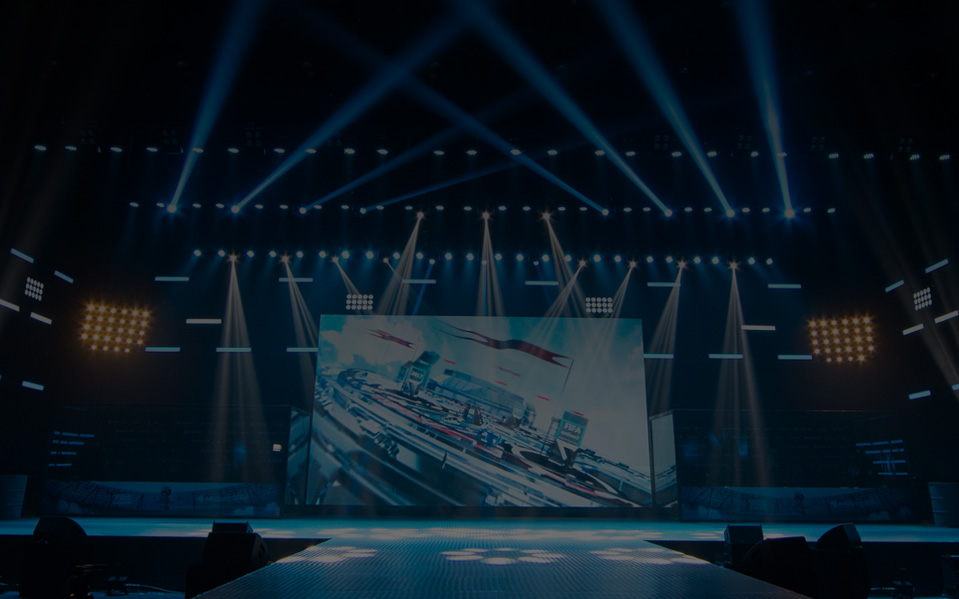 Project introduction: Lianchengfa's full-color LED display was unveiled at the 2012 European Cup in Ukraine. Lianchengfa is a supplier of LED displays for the 2012 European Cup. Lianchengfa provided P25 grating screens and P20 stadium led displays for the Olympic Stadium, with a total area of about 624.68 square meters. During the event, live event information will be broadcast to make it easier to watch the game from a distance, and the slow-motion playback of wonderful shots will be a feast for the eyes. These wonderful scenes, slow-motion playback, and close-up shots will bring the audience a perfect visual feast. Lianchengfa’s two LED stadium screens show high contrast, bright colors, high brightness, and high color consistency after the Ukrainian Olympic Stadium is lit up. The unique high-quality display effect has won KIER UKCAINE City. The senior leaders are highly praised. The completion of the 2012 European Cup Ukraine LED stadium screen project marks the successful entry of Lianchengfa into the display project of major international events. It is believed that Lianchengfa LED displays will appear on more international stages in the future. 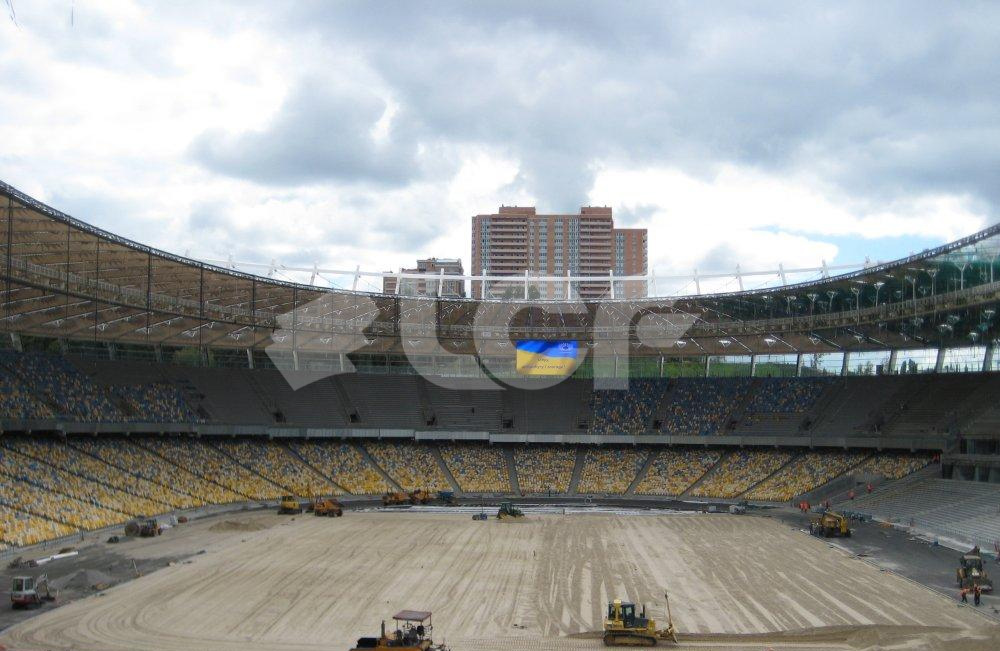 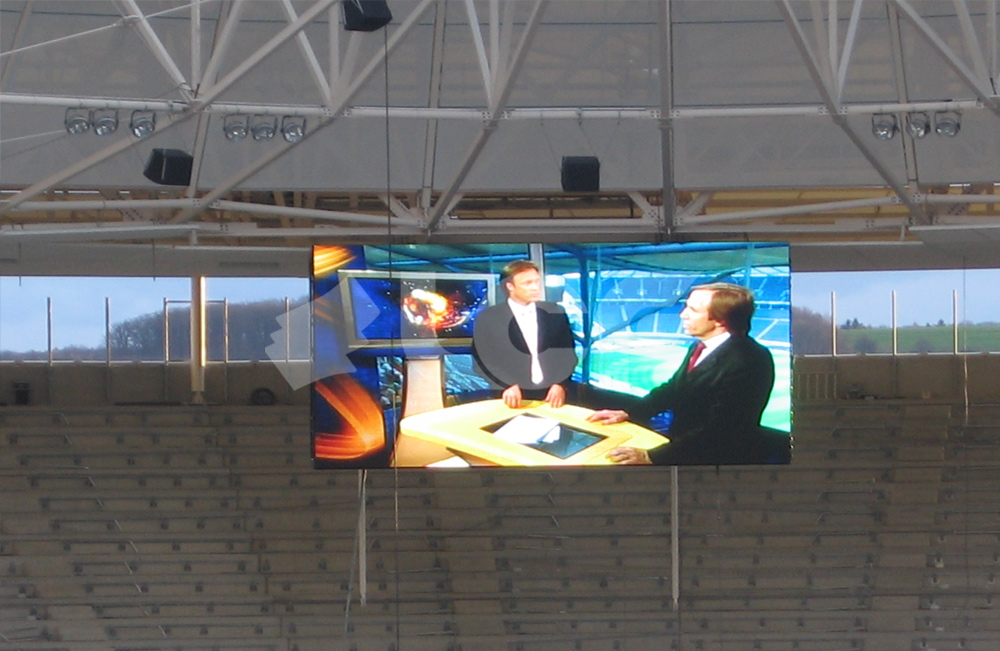 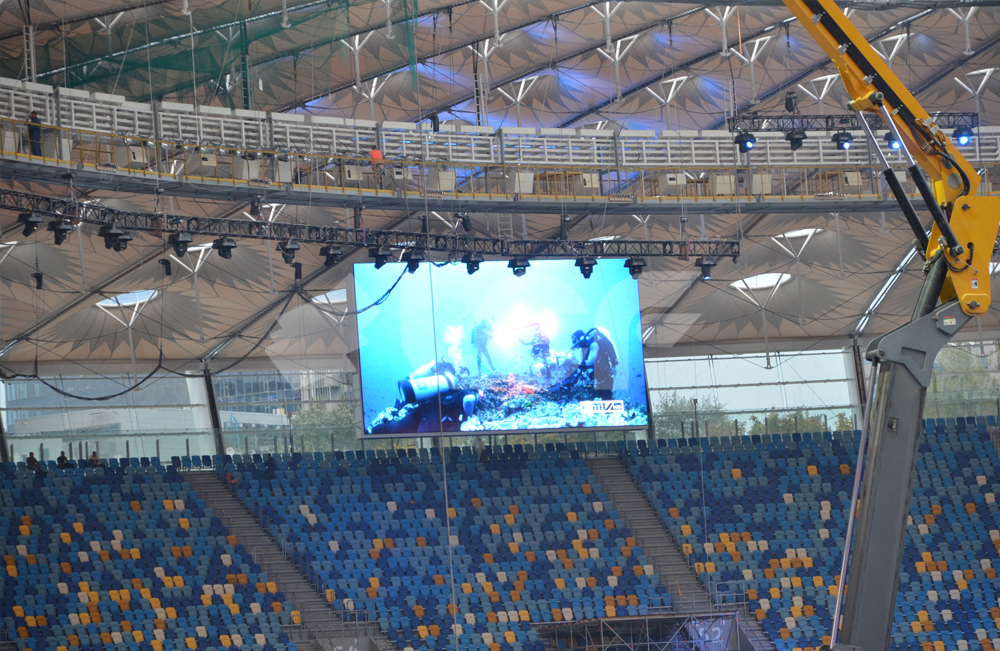 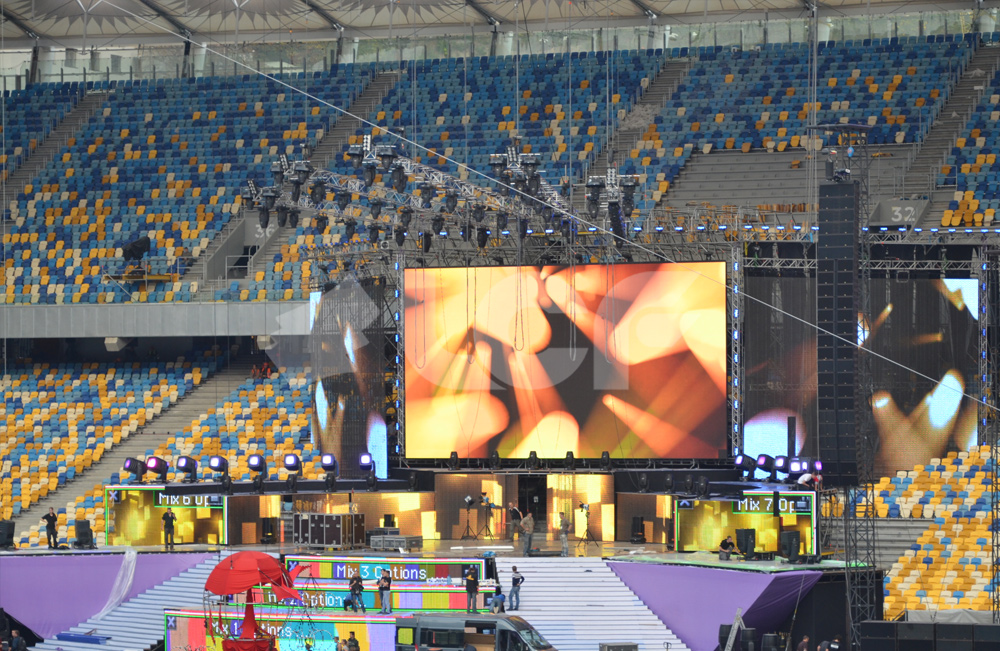 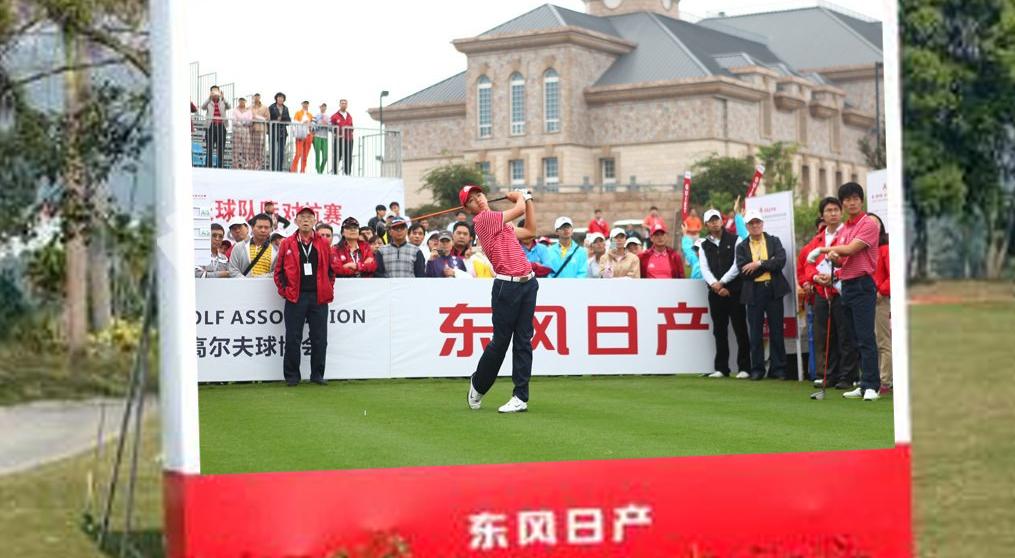 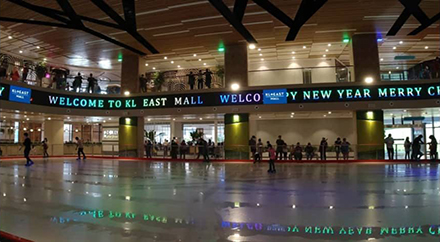 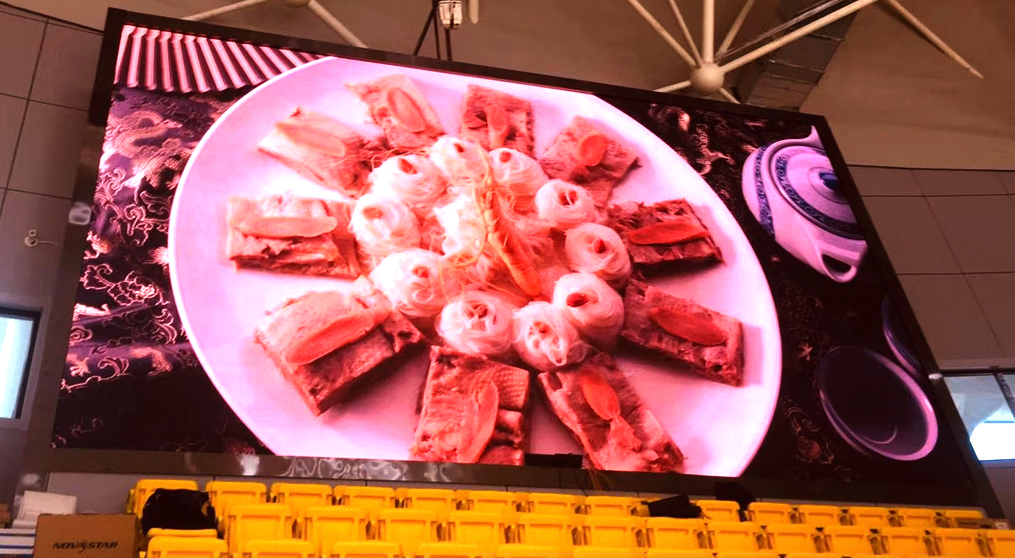 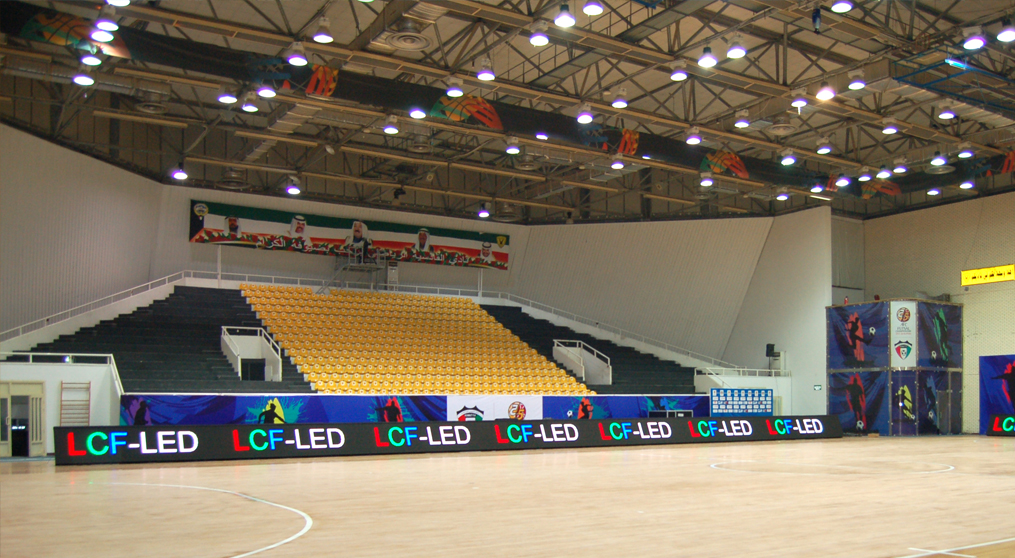 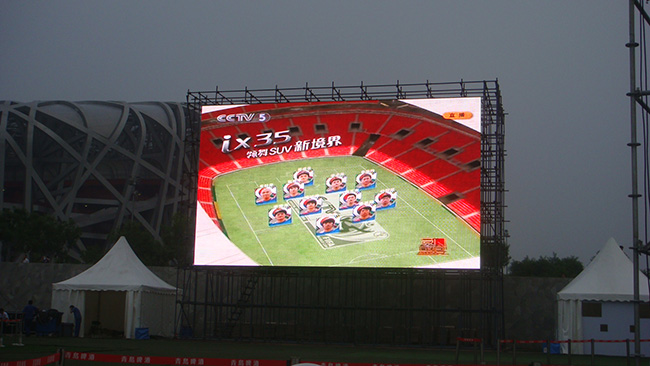 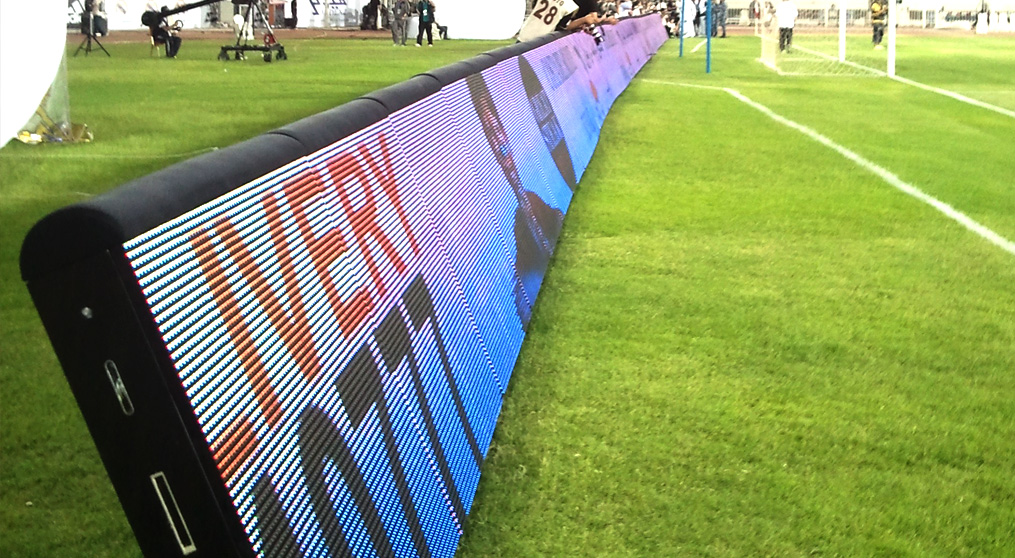 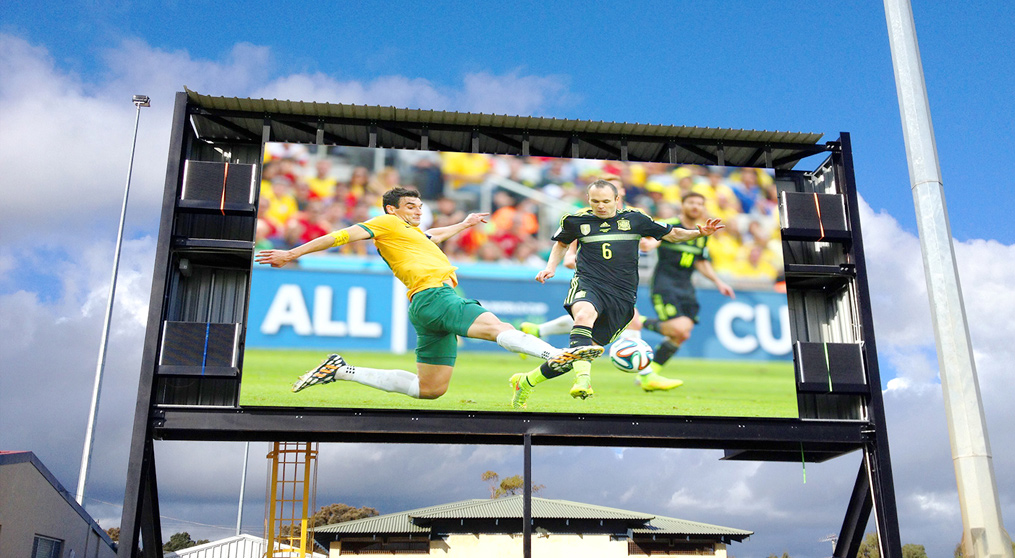 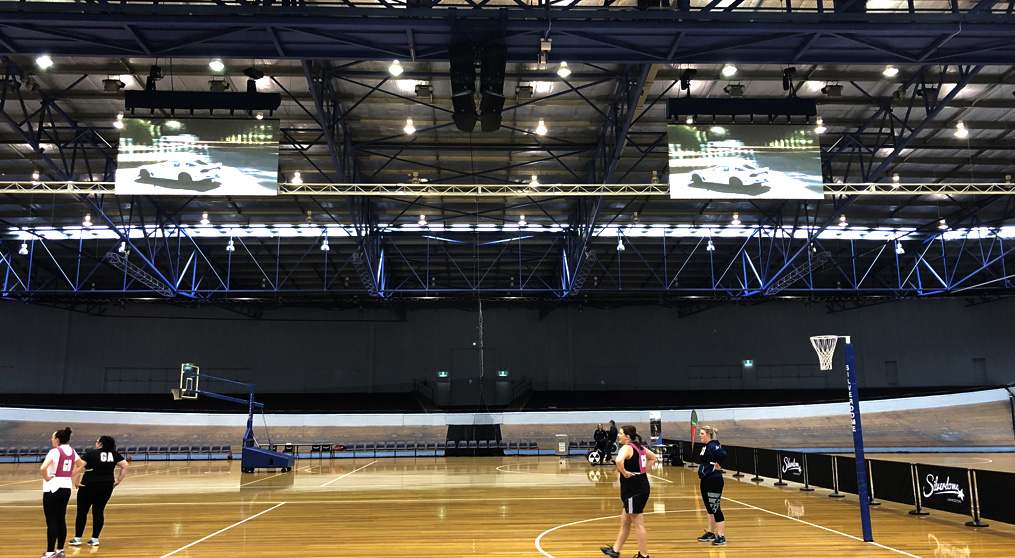