Does The Temperature Have Any Information to The LED Screen? 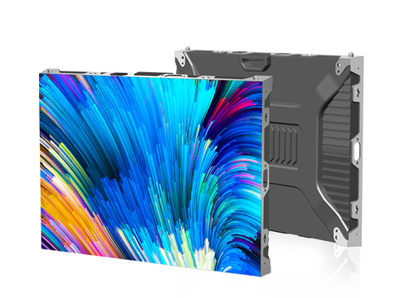 1. For a whole big LED video wall, the temperature effects are as follows:

2. Increasing the temperature will shorten the life of the led screen

The life of the led digital sign is displayed by its light decay, that is to say, the brightness gradually decreases with the passage of time until it finally disappears. Usually, the time when the luminous flux of the led screen decays 30 times is its life. 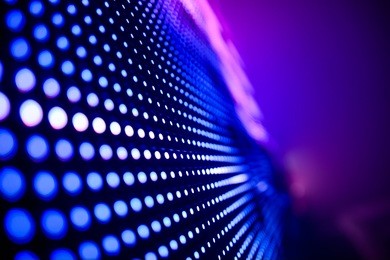 Under normal circumstances, the reasons for the light decay of the led screen are as follows:

Due to the defects in the material of the LED display chip, it will increase rapidly at high temperature, until it invades the light-emitting area, forming a large number of non-radiative composite centers, which seriously affects the luminous efficiency of the large screen. In addition, under high temperature conditions, small defects in the material and impurities that rapidly expand from the interface and the electrode plate will enter the light-emitting area and form many deep energy levels, thereby accelerating the generation of light energy. The light attenuation of the large screen device.

At higher temperatures, the transparent epoxy resin will change color, affecting its light transmittance. The higher the operating temperature, the faster the processing speed. It is another important reason for light attenuation of large screens.

Therefore, the main reason for the light attenuation of the high-temperature large screen will shorten the service life of the large screen. It is recommended to choose a manufacturer with a longer established time and better quality when buying an LED display. For example, Lianchengfa LED display manufacturer. Lianchengfa was established in 2004 and is a national high-tech enterprise, a national specialization and special new small company. Giant enterprise is very strong!