By 2022, What Kind of Changes Will the LED Display Have?

With the rapid development of our country's industry, light is very important for the application of a city, including the lighting of the city's landscape, and the LED display used for advertising media applications. and other application fields have made great contributions. 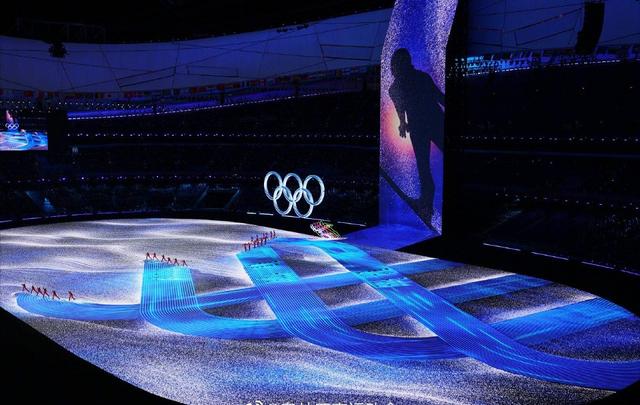 From the mottled colors on the outside of the building to the LED large-screen advertisements that can be seen everywhere, from the previous single display function, we can now see various interactive displays, such as interactive floor tile displays, interactive 3D displays and other products have appeared in The market, such as the giant interactive wide-angle display screen that appeared in the 2022 Winter Olympics, and the various competition screens in various venues, not only amazed us, but also sighed at the progress of technology.

LED large screens are very popular in various fields because of their bright features, rich colors, convenient installation and maintenance, and stable performance. To the climax, ranging from shopping malls and conference venues to home theaters and conference rooms, VISION visual light display indoor small-pitch displays have been widely used and loved by users. 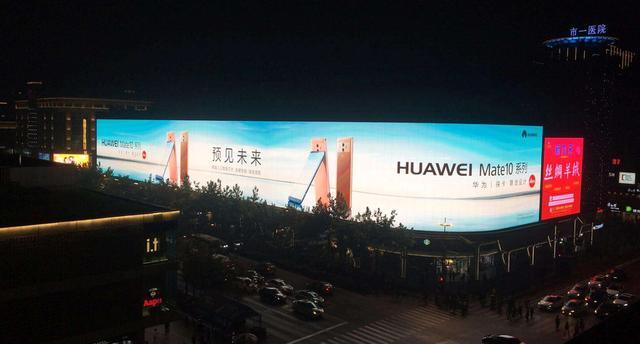 In 2022, the application of LED displays has reached a climax. From the previous engineering and commercial use to the present, various manufacturers have launched commercialized mass-produced products. Each has verified that the development of LED in China has changed from the engineering era to the civil era.