What Is The Breakthrough Point Of LED Display Factory In The Development Opportunities Of High-Definition Industry?

Although the LED display industry in China is mature enough currently, and the traditional display market structure is established, and the subdivisions continue to be specialized, including stage rental events, cultural tourism industry, smart commercial display, entertainment audio-visual, installation art, smart security, 5G smart light poles, many markets such as display and new infrastructure display are gradually optimized. But in fact, the largest main business of the industry is still the display business based on "LED display products + services", especially the 8K high-definition track that the industry has been placing high hopes on in recent years. While promoting the industry to accelerate the optimization of Micro/Mini, COB and other technologies, It also greatly promoted the market. 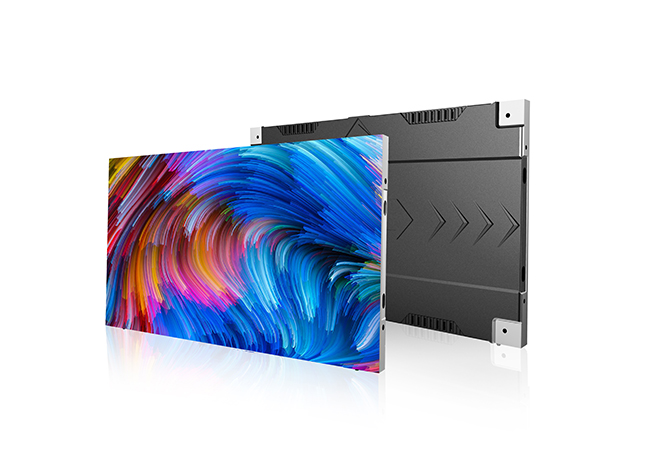 However, for many LED display manufacturers, the current challenges are obviously more than opportunities:

First of all, we must stabilize the large-scale profitability of the main business. To put it simply, if the ultra-high-definition display market such as Micro/Mini and COB does not explode and scale up, it is impossible for other industrial chain strategies such as 8K ecology to take root.

Facing of the LED display terminal market that has entered a period of decline in demand, it is necessary to win users and the market with an 8K dimension alone. It is not only facing the impact of various display technologies such as LCD and OLED, but also facing the function and the multiple impacts of the scene. Generally speaking, technology is no longer the only core competitiveness of current LED display companies. It also needs to integrate other forces such as consumption definition, trend guidance, marketing, channel promotion, etc., to truly stimulate market vitality.

Secondly, the overall industrial chain layout and product architecture of many LED display companies currently have practical problems such as "more but not strong" and "have but not big". Especially in recent years in some market areas that are very hot in the terminal market, such as transparent LED Display, dance floor LED screen, LED digital signage, etc., many screen companies have not really found opportunities and breakthroughs to achieve market volume, so they cannot help these segments. The market further achieved market growth.

Although, the current business strategy of many screen companies is "walking on multiple legs"-in addition to stabilizing the main business, actively expand more businesses related to the LED display industry. But in fact, many screen companies simply cannot form business synergy in the first-line market, especially for small and medium-sized led screen companies,which has poor resilience, and business interaction. In this direction, instead of "more but not strong" and "have but not big", it is better to "fine and strong, and less but big."

In addition, if screen companies want to build an "8K+5G ultra-high-definition ecosystem", the premise must be a sufficiently large market scale, user base and product reputation, and a certain scale of market application foundation. At present, companies that are paying attention to and grabbing business opportunities for ultra-high-definition large-screen displays are not only many domestic LED display giants, but also international industry giants such as Samsung and Sony, as well as many competitors in LCD and OLED industries. If LED screen companies only focus on their own technology and industrial layout, while ignoring the needs of the market, industry and users, they will obviously lose at the starting line.

Currently, LED screen companies not only need strong technology as a support to seize the ultra-high-definition display market opportunity, also need to embrace the market and embrace users.